Blog / How many lights can an energy supplier power this Christmas?

How many lights can an energy supplier power this Christmas?

As the year draws to an end, it’s natural to reflect on what the last 12 months have brought. For us, it’s been an incredibly busy year. 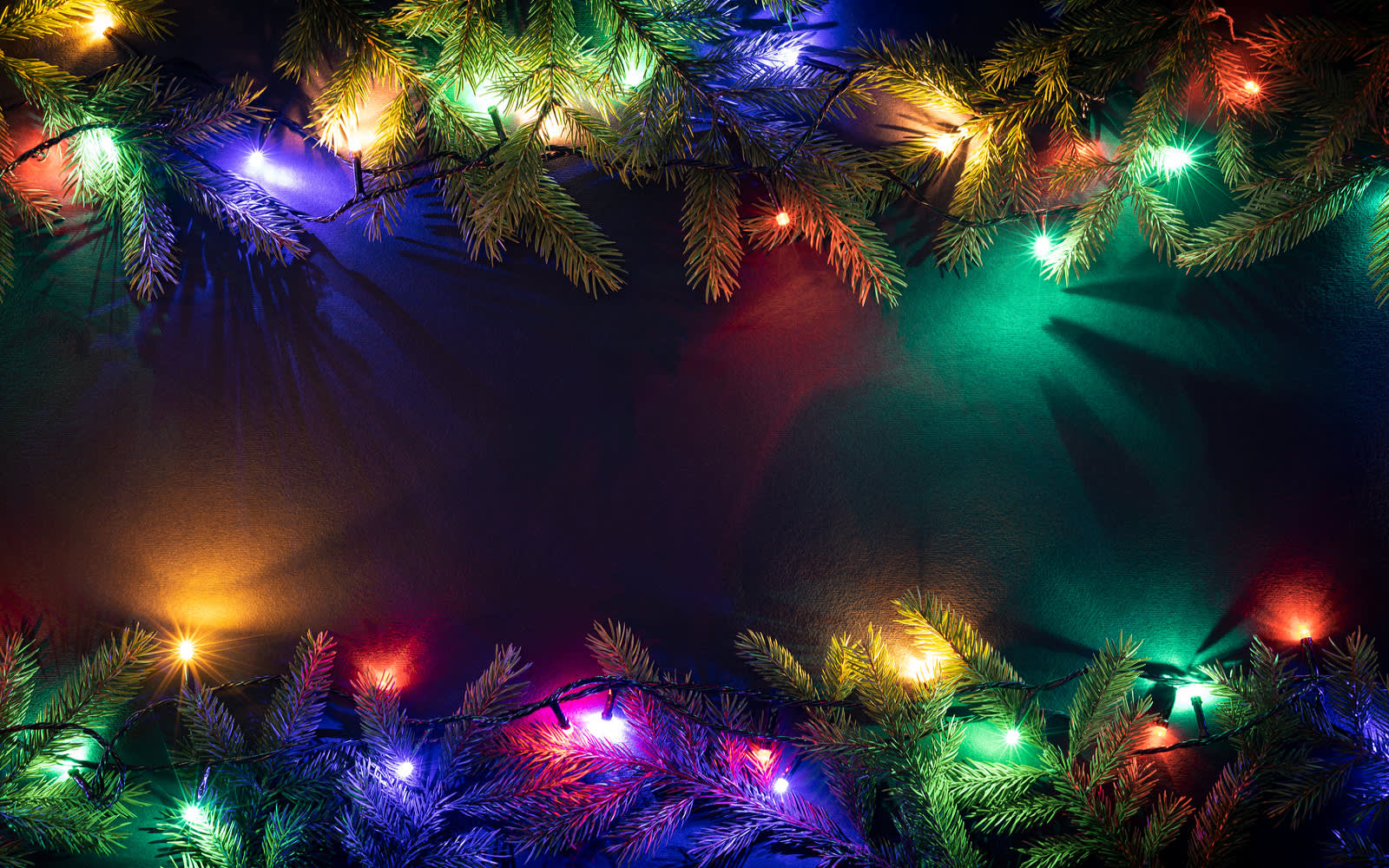 We opened our brand-new Northampton headquarters, Opus Energy House, a home for our 700+ staff in Northampton with plenty of room to grow. We also opened our pop-up Kinetic Cafe, and we launched a new summer work experience programme to complement our apprenticeship and graduate schemes.

It was an award-winning year, too. Nikki Flanders, COO, won two categories at the Stevie Awards, the internationally renowned business awards. Our Head of Business Change, Barry Campbell, was recognised at the Utility Week awards, an industry-wide awards ceremony.

We were also nominated for Employer of the Year at the National Apprenticeship Awards, while our IT teams were nominated for innovation in business at the Real IT Awards.

On top of all that, we hit two significant landmarks: we supplied 4.4tWh of energy to our customers – equivalent to 1.5% of the UK’s total energy consumption – and 100% of it came from renewable sources.

How many Christmas lights can Opus Energy light up?

4.4TWh is a lot of electricity – enough to power more than 340,000 business premises across the UK. Given that it’s nearly Christmas, we wanted to know how many Christmas tree lights we could power.

The short answer? A lot.

To start, we had to establish a standard set of lights to make some of the calculations easier. For arguments’ sake, we chose a standard set of 400 LED lights. Colourful and, at less than £20, cost-friendly (an important factor when you plan to light up as many as we do).

These lights, all 400 of them spread along 24 meters of cable, are incredibly energy efficient, with an output of just 1.28 watts. If we turned on one set for one hour, we’d only use 0.00128 kWh (as energy is measured as use over a period of time).