2019: A rollercoaster year for business

At the start of the year, we predicted what the year would hold. While we were right about some things, 2019 certainly had some surprises in store… 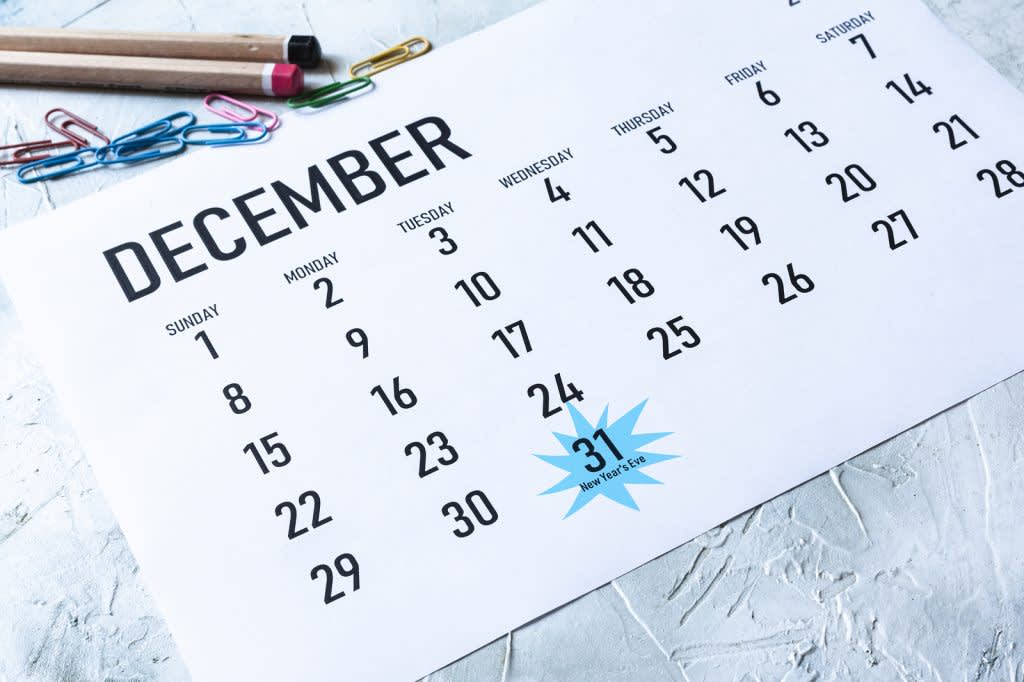 Data continues to be a double-edged sword for business. On the one hand, it’s essential for much day-to-day activity; on the other, it represents a risk.

The implementation of GDPR in May 2018 caused a degree of uncertainty for businesses coming to terms with their new data protection obligations, and 2019 has proven that data security is only going to become more important. This is particularly true when it comes to cybersecurity.

According to a survey conducted by the Telegraph in mid-2019, cybersecurity is a big concern going into the new year, particularly against the backdrop of Brexit and in the context of the harsher punishments where data breaches are concerned.

Keeping on top of your obligations can be a minefield, but it’s important to ensure that you’re compliant in 2020 and beyond.

It’s hard to look over the previous 12 months without considering the shifting political landscape and the effect that it has had – and will yet have – on business.

2019 was slated as the year of Brexit, with a March exit planned, before a final, definitive deadline of 31st October, when the UK’s divorce from the EU would take place. But a general election delayed this further.

With December’s general election result, Brexit is all but confirmed, and the UK’s departure from the EU is set to take place on or before the 31st January 2020.

Beyond Brexit, key business issues in the lead-up to the election included business rates, late payments, and making financing more accessible. Indeed, the FSB has called on government to focus on these issues, and will expect clarity on these issues post-Brexit.

Greta Thunberg has become a global icon. Thanks to the actions of one girl, people across the world are more aware than ever of the dangers posed by the climate crisis. 2019 will be defined as the year when the world sat up and took notice – and began to take some serious steps to confront the situation.

Mass protests across the world helped to bring the severity of the climate crisis into the public conscience – so much so that “climate emergency” was the Oxford Dictionary’s word of 2019 – and brought about a wave of action. In 2019, world leaders and politicians came together to announce plans to combat climate change.

One of the biggest impacts of this has been the increased commitment on the part of business to meet consumer demands around sustainability. These haven’t all been directly related to reducing carbon emissions – there have been well-publicised initiatives to reduce single-use plastics – but businesses are beginning to move towards more sustainable practises.

Whether this has been through carbon offsetting or choosing a renewable energy supplier for their operations, business as big as the car company Ford and operations as gigantic as Gatwick Airport have been taking steps to reduce their environmental impact. Innovators: we salute you.

There are plenty of ways that you can make a difference, including by choosing a renewable energy supplier such as Opus Energy.

2019 was the year that we launched our monthly Brighter Business newsletter. We’re proud to go above and beyond our role as an energy supplier, offering advice and information straight to the inboxes of almost 50,000 Opus Energy customers each month.

Thanks for sticking with us this year!