It’s no secret that it’s far more cost efficient to hold onto an employee than replace one. We’re not talking about a minor saving, either – some research says that for mid-range employees, it can eat up the equivalent of 20% of their annual salary to replace them. For high level executives, this number soars even higher, depending on a number of factors.

Employee retention is key, therefore, but how do you spot the stars amongst your staff force? 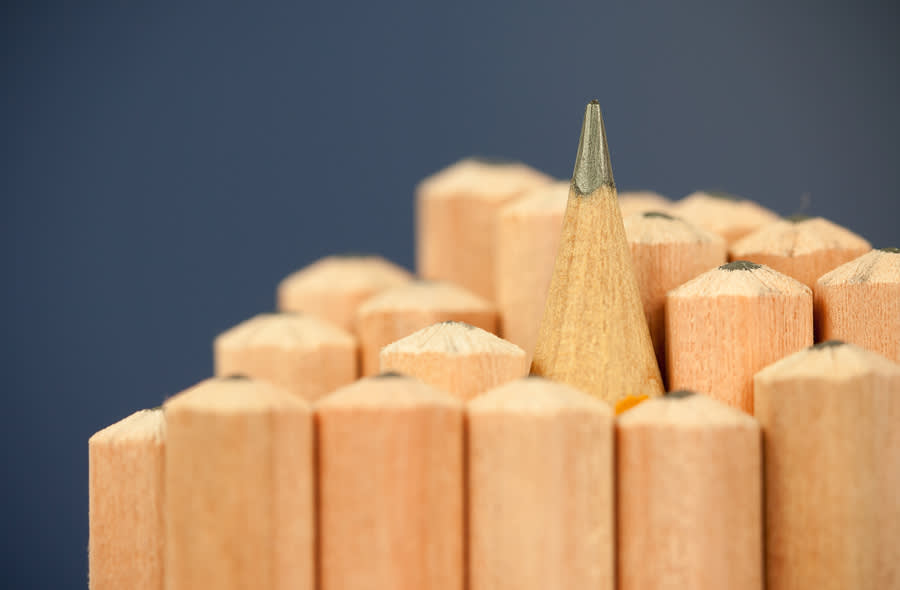 You may try regular performance reviews to track their productivity but there are some characteristics in a team member that aren’t so easily measured or demanded.

Here’s how you can spot the real team players in your team.

“That isn’t my job” isn’t in their vocabulary

We aren’t suggesting that an employee should be willing to break their back and work all hours of the day. But if you find an employee who is willing to jump on a problem and do what they can to fix it – even if it isn’t strictly their problem to fix – you know you’ve found someone who actually cares about creating a problem-free environment.

Conscientiousness is a trait that can only be tested in a working environment, making it difficult to vet for – so if you find it, try not to let it go.

They don’t automatically find a clique

It’s easy to only want to hire people you want as your office buddy, who you know you’d have a good time with at the Christmas party. For obvious reasons, you do want employees who are happy in each other’s company, after all.

However, those who are happy to be seen as a little different may be the hidden gems. Someone who is viewed as quirky has the benefit of bringing a different perspective to the team; a valuable asset if you’re trying to make large, long-term decisions. Routine is good for less friction in the workplace, however an employee who doesn’t mind not running with the crowd can ensure your work is always fresh.

There’s being ‘quirky’, and then there’s being disruptive. A truly exceptional employee will be able to provide a fresh perspective and move against the grain, but still knows how to work seamlessly with a team (that might seem like a hard balance to strike, but this article is about the exceptional worker, after all).

A great example of this comes from famous astronaut Chris Hadfield (check out his memoir of life lessons, “An Astronaut’s Guide to Life on Earth”.) An astronaut – or employee – can be placed into one of three categories: -1, 0, or 1. The negative one person actively creates problems within a team. The zero is competent and doesn’t get in the way, while the plus one actively adds value.

Against all instinct, Hadfield says the most valuable team mate aims to be a zero. The plus one who walks in and attempts to know everything and outshine everyone else will, by default, become a negative one in the eyes of a team. However, the zero listens, observes, doesn’t try to take control, and offers advice. If you know what you’re doing, your team mates will know who is the plus one without them having to shout about it.

They’re good at sniffing out other exceptional employees

Someone who’s good at their job knows good work when they see it, and isn’t afraid to let other people know.

They will acknowledge work that is great and will naturally gravitate towards other employees who have a similar agenda to them – because they know these employees will help them faster on their way to achieving their shared work goals. This promotes positivity in the workspace (a money-can’t-buy attribute) which in turn promotes productivity.

Simultaneously, they won’t point out bad work just for the fun of it because, going back to being a “plus one who acts like a zero”, they know that sensitive situations can be better and more efficiently handled discretely.

They’re in competition with themselves

Nothing drives them more than being told they can’t do something, and they aren’t the type of person who’s happy to rest on their laurels and do the same tasks to the same ability year in, year out. A team member who works like this also makes a manager’s life easier as they don’t need to be governed – and if the kind of hire that a high-performance workplace strives to recruit.

Is asking for all these criteria a lot? Yes. But it’s not asking for too much, and being aware of these characteristics will help you develop a keen sense for the kind of person you should be cultivating in your staff force, as well as who you should be looking to hire in the future. With any luck, you could turn an exceptional employee into an exceptional team.