Wind is one of the fastest growing and most widely used sources of renewable energy on the planet, and for a good reason! It’s a clean source of power that causes minimal pollution and mass production, government subsidies and advancements in turbine technology are making it more affordable than ever before. 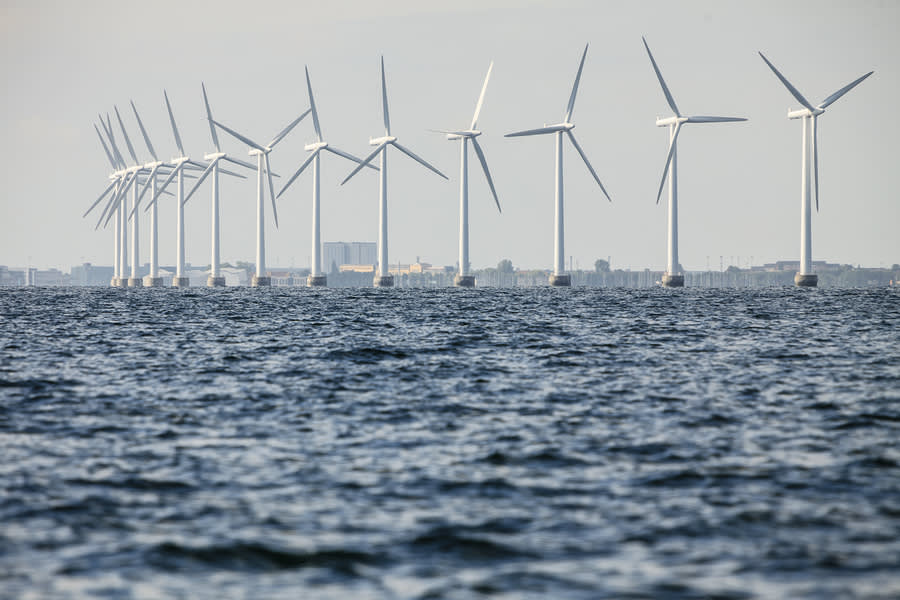 The popularisation of wind energy is not an entirely new thing, however. This natural resource has been harnessed for millennia. The Babylonians and Chinese were using wind power to pump water for irrigating crops 4,000 years ago, and sailing boats were around long before that.

So, here are some more unusual facts about wind power that might surprise you.

They were first developed in Persia and China. Ancient mariners used wind power to sail to different lands, and farmers used it to pump water and for grinding grains.

2. The first modern wind turbine was built in the 1940’s in Vermont, USA

In 1941 the Smith-Putnam wind turbine, the world’s first megawatt-size wind turbine, was connected to the local electrical distribution system. The turbine operated for 1100 hours before a blade failed at a known weak point, which had not been reinforced due to war-time material shortages. It would be the largest wind turbine ever built until 1979.

3. The largest wind turbine in the world is in Hawaii, USA

It stands 20 stories tall and has blades the length of a football field!

The average size of onshore turbines being manufactured today is around 2.5-3 MW, with blades of about 50 metres length. The blades are spun by the wind which transfers motion to a shaft connected to a generator which produces electricity.

And when it comes to offshore wind, an average offshore wind turbine of 3.6 MW can power more than 3,312 average EU households. This is due to the breezy sea air.

6. Wind power is unique for the fact that it does not use any water

By 2030, wind power is expected to save around 30 trillion bottles of water in the U.S.

7. The largest turbines can harness energy to power 600 UK homes

These turbines form wind farms and hundreds are arranged in lines in windy spots like a ridge.

8. A small turbine in the back yard can easily power a small business or a home

Many wind farms provide rental income to rural communities where they are situated, providing a useful revenue stream.

9. Smaller wind turbines can be used to charge batteries or as backup power

Small turbines can be connected to the electric grid through your power provider or it can stand alone (off-grid). They can be installed on the roof of a home where there is a suitable wind resource. Often these are around 1kW to 2kW in size.

Global generation saw quadrupling from 2000 to 2006. If this growth momentum is sustained, wind energy will be able to meet one-third of global energy demands by 2050.

11. The most installed capacity of wind energy is in Germany, followed by Spain

The US and China are also catching up. In 2015, China installed just under 29 gigawatts of new wind energy capacity, surpassing its previous record of roughly 21 GW set in 2014. The country also accounted for more than 46 percent of all wind power installed globally for the year, eclipsing the next largest market, the United States, which added 8.6 GW.

12. Wind energy is the fastest growing mode of electricity production across the planet

In 2012, $25 billion was spent on wind energy investment. Modern turbines harness over 15 times the electricity generated in 1990. Wind power in the U.S. is a $10 billion a year industry!