Cornwall could be the home of the UK’s first geothermal station used for energy generation as well as district heating, if ambitious plans go ahead.

Cornwall is one of the few places in the UK where there is geothermal resource that is worth tapping. Thanks to funding awarded by the European Regional Development Fund, the region could soon benefit from clean, renewable energy. 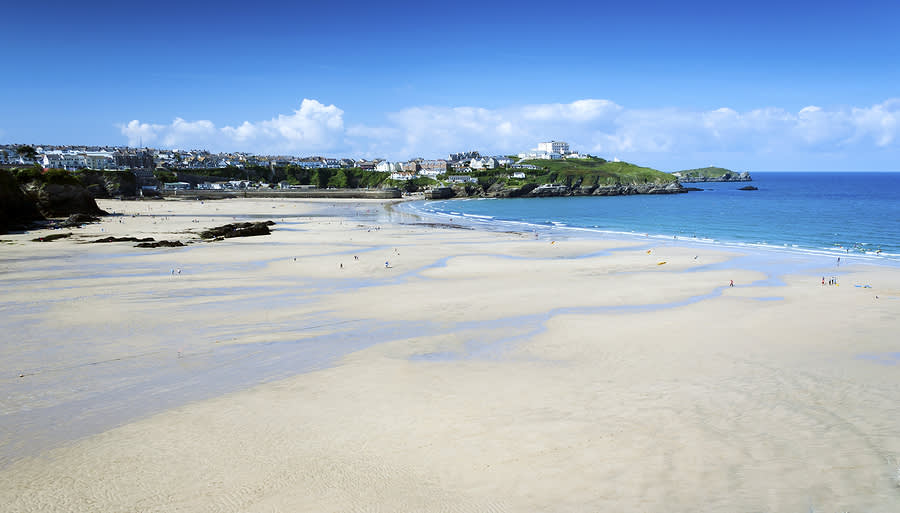 Cornwall is uniquely situated in the UK, near to minor fault lines which give unrivalled access to geothermal resource. Because geothermal energy sources are more-or-less constant, the project could help the UK to meet its renewable energy targets in an efficient way.

Geothermal power is used both for electricity generation and for district heating, and the proposed project in Cornwall would do both. The region has such rich geothermal resource that the entire region’s energy needs could be met – as well as 20% of the UK’s demand.

Where does geothermal energy come from?

There are two sources of geothermal heat. The convective flow from the core out to the crust is called primordial heat. There is also radiogenic heat which is produced by the radioactive decay of elements in the crust and mantle of the Earth.

The Earth is composed of layers – the core of the planet is an extremely hot, solid sphere of iron-nickel alloy around the same temperature as the surface of the Sun – about 5,400 °C.

This is surrounded by a liquid outer core, composed of the same metals, which behaves differently due to the slightly lower pressures. The temperature of this outer core varies from the inner and outer reaches, ranging from 6100 °C to 4400 °C.

The temperature at the surface of the Earth is considerably lower than this. The temperature differential allows for the convective movement of heat throughout the Earth’s layers, up towards the crust (where we live). Here, it is tapped and used either for energy generation or district heating.

How do we harness geothermal energy?

For energy generation, boreholes are drilled to a certain depth to reach a desirable temperature (broadly speaking, the ground temperature increases by 25-30 °C per kilometre of depth). Cold water is injected down before returning to the surface. It is turned to steam, which drives a turbine to generate electricity.

For district heating, the same process is followed, but a network of subterranean pipes carries the heated water around to provide space heating. In Iceland these pipes keep the pavements snow-free in winter while also helping to reduce carbon emissions. The system has saved 100,000,000 tonnes of CO2 emissions since the 1940s.

District heating: The supply of heat from one source to a district or group of buildings

Despite this, geothermal is not yet a widely-tapped resource across Europe, or indeed around the world. Estimates referenced by the World Energy Council estimate the global geothermal potential as ranging from 35 GW to 200 GW. Currently, installed capacity stands at just under 13 GW globally.

Read more: The UK’s 25 year environmental plan – where are we headed?