The impact of COVID-19 on Great Britain’s electricity system 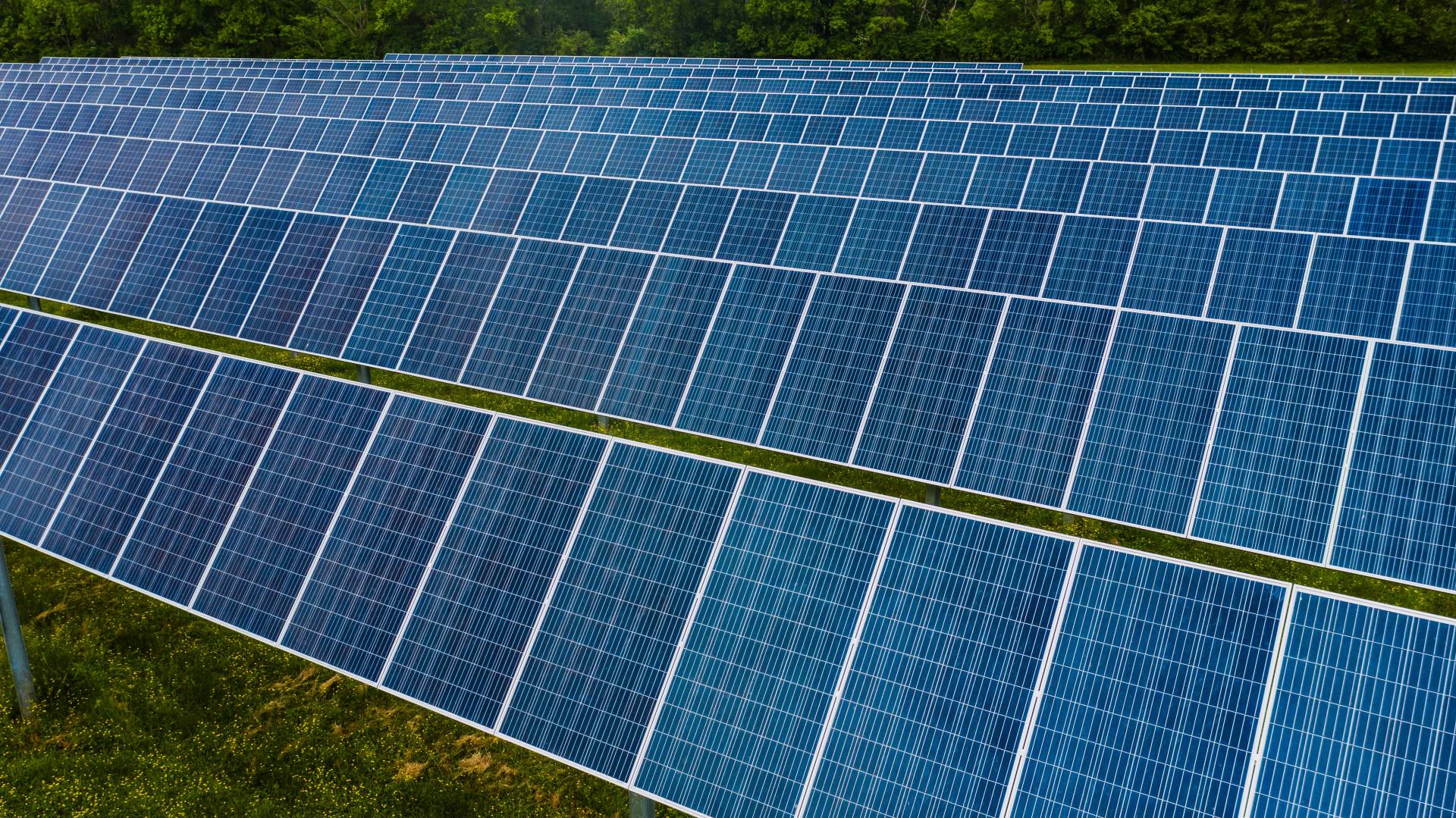 During April, May and June we saw our day-to-day lives shift considerably as a result of the COVID-19 pandemic and lockdown. With millions furloughed or working from home and shops shut down for weeks and months on end – there were unprecedented impacts on the power system too. Here, we look at some of the headlines:

The second quarter of 2020 presented a record-breaking opportunity for coal. In May, Britain’s solar panels produced more power than ever, providing more than 10% of the month’s electricity demand.

The reason for this record is two-fold: with lockdown still in place, reduced road and air traffic meant less air pollution and contrails in the sky which would ordinarily scatter or absorb some of the incoming sunlight. Secondly, favourable conditions bought unusually good weather throughout spring too.

And there’s celebration in order, too - the reduction in coal meant that by the start of July, Britain’s power system had clocked up 8,760 hours without coal – equivalent to a full year. The first ‘zero-coal anniversary’ has long been in the making, with the first zero-coal hour happening back in May 2016.

With reduced demand, boosted renewables and the near-total abandonment of coal, there’s no surprise that carbon emissions were down throughout April-June. In fact, carbon emissions from electricity generation was pushed below 10 million tonnes – the lowest in modern times.

Carbon intensity (the number of grams of carbon dioxide that it takes to make one unit of electricity at a kilowatt per hour (kWh)) also dropped to a new low of 18 g/kWh in the middle of the Spring Bank Holiday. This was a result of favourable conditions for wind and solar generation. Together, nuclear and renewables produced 90% of Britain’s electricity, leaving just 2.8GW to come from fossil fuels.

The generation mix over the Spring Bank Holiday weekend, highlighting the mix on the Sunday afternoon with the lowest carbon intensity on record

Britain’s electricity supply mix in the second quarter of 2020

Download the Electric Insights report below to see full findings below. 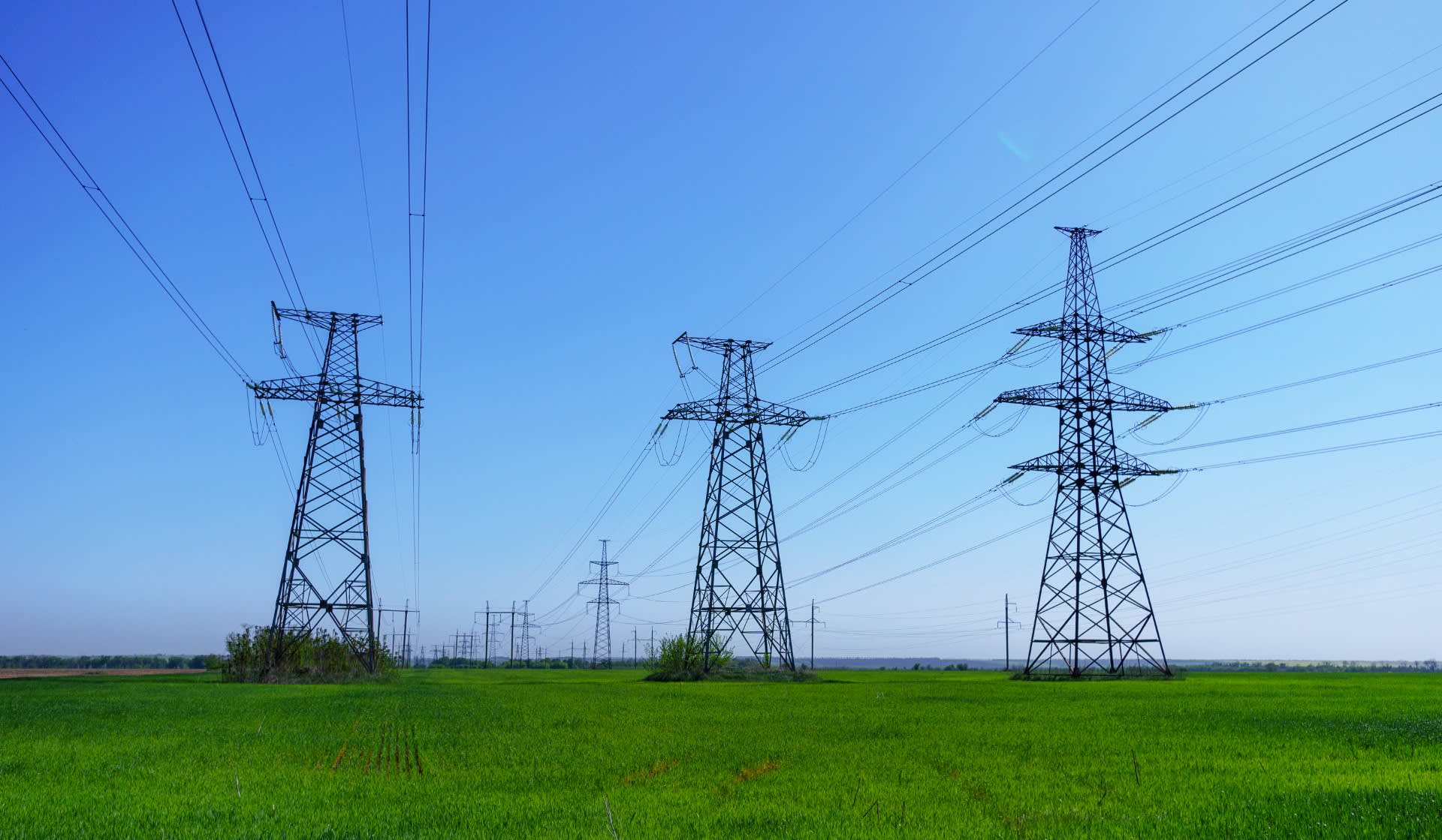 How much renewable electricity is the UK using? Find out with Drax Electric Insights

While Great Britain moves towards a net zero carbon future, the energy mix and technologies we use are changing at a rapid pace. We... 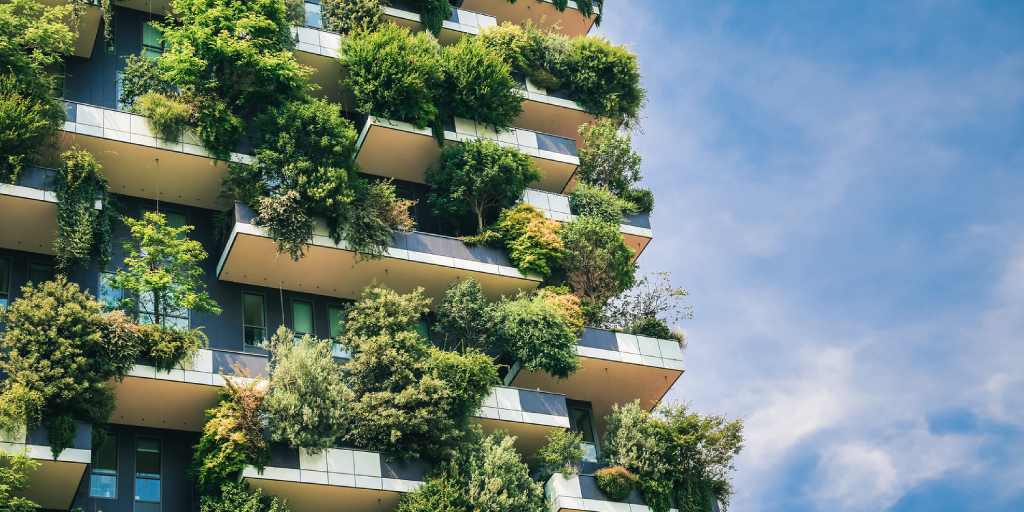