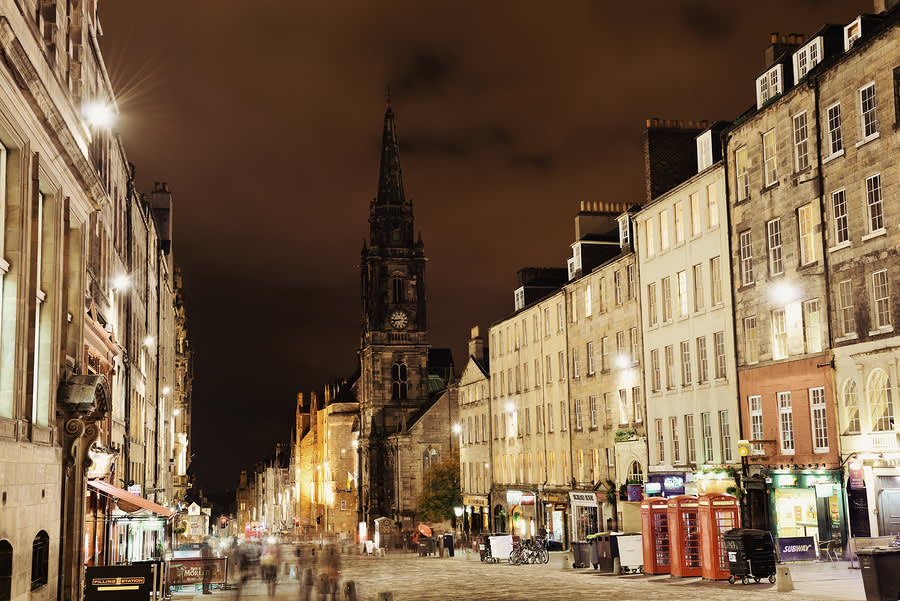 This is followed by the good news that for the first time across the EU, renewable energy sources overtook coal as the primary contributors to the generation mix. Solar, wind and biomass generation (30%) now contribute a greater share than coal (11%), continent-wide.

Why is the UK using less electricity?

It may be surprising that the UK is the only European country whose electricity usage is dropping. One reason will certainly be because the last decade has seen industrial activity in the UK decrease.

The news is also, in part, due to the growth of more energy efficient home appliances and consumer awareness about the importance of energy efficiency - one study published by the London School of Economics found that efficiency measures could save the UK more than £16bn.

Across the EU, energy demand increased due to a colder than expected winter, and low levels of rainfall saw hydropower generation figures drop to their lowest level in a century. The combination of these factors caused the increase fossil fuel generation.

While these are positive findings for the UK and the wider renewable energy sector across the EU, the analysis (carried out by the thinktank Sandbag) also found that Europe is divided on coal generation.

While coal is being gradually phased out across Western Europe – the Netherlands, Italy and Portugal all announced plans to remove coal from the system in 2017 – the practice has yet to become standard.

Poland, for example, has commissioned the construction of 3.5 GW of new coal plants, and similarly there are no discussions on coal phase-outs in Slovenia, Spain, or Turkey.

Germany is yet to announce a coal phase out, but the issue is under discussion and set to be decided in 2019. While Germany is the largest coal and lignite consumer in Europe, the country has also deployed 1 GW of offshore and 5 GW of onshore wind power.

However, in the UK the path to decarbonisation is much clearer thanks to progressive policies around carbon pricing and emissions limits. The UK has reaffirmed its commitment to remove coal from the generation mix by 2025, which has already seen more than 8 GW removed from the system since 2010.

Some industry experts, including Iain Staffell of Imperial College London (the lead author of Electric Insights), believe that the UK grid will be coal-free as early as 2022.