Blog / Could hydrogen be the energy storage solution of the future?

Could hydrogen be the energy storage solution of the future?

The take-up of renewable energy sources is well underway all across the world, but as countries concentrate their efforts on moving to renewable sources, they must focus, too, on the issue of intermittency.

Intermittent generation is an urgent problem for renewable energy, and one which can potentially be solved with energy storage. That is to say, while coal-fuelled power can burn day and night, many renewable sources are only available when conditions allow. To have 100% renewable energy, you either need a source of renewable energy that generates consistently (like biomass, that can be burned as and when needed) or you need a smart storage solution. 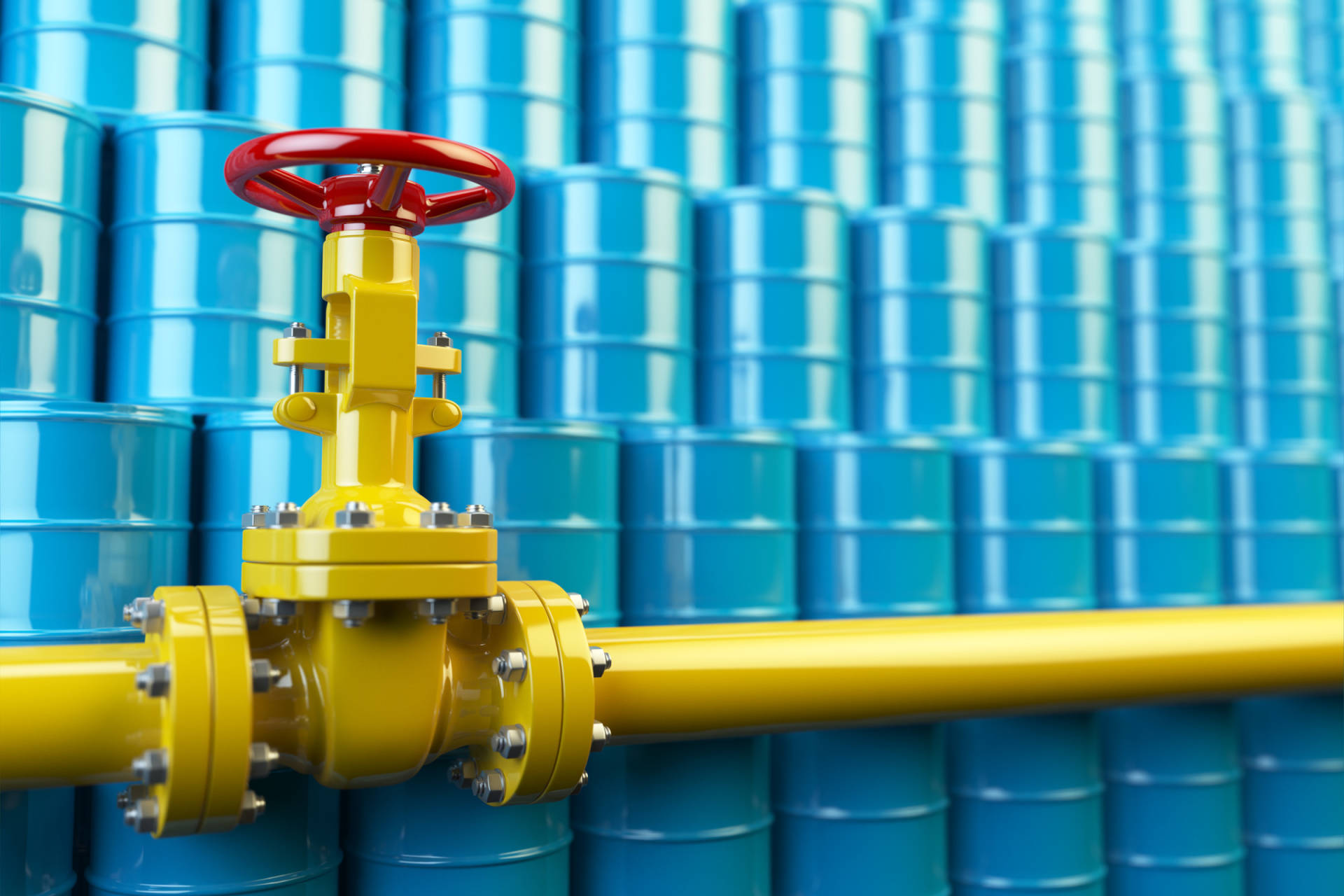 But this is not enough to cover long periods of unfavourable weather conditions. The sun shines stronger in summer and less so in winter, and being able to address this imbalance is important.

As such, inter-seasonal storage is the holy grail of renewable energy; when excess electricity generated in summer can be stored for use in winter, then the intermittency issues of renewable technologies could almost be solved.

The technology that offers the most promise in this area is hydrogen storage, which is a safe and stable way of storing energy over the long term.

There are two stages in the process of hydrogen storage:

The first stage involves the conversion of electricity into hydrogen.

Electricity, which is generated through renewable sources such as wind and solar, can easily be converted into hydrogen through electrolysis. This is a chemical process which involves running an electric current through a substance to split the molecules apart.

Electrolysis can be performed on water – which is composed of two hydrogen atoms and one oxygen atom – to create a useable fuel.

The second stage is storing the hydrogen until it is needed.

It can either be used in gas turbines like the ones owned and operated by Drax Group or it can be reconverted into electricity.

Hydrogen storage has been under experimentation for a long time; in Texas, one salt cavern has been used for storing hydrogen since the 1980s. Depleted oil and gas wells are also suitable for storage, and the current gas pipe network which snakes across much of the globe offers the perfect storage and transport infrastructure.

Hydrogen storage could one day even lead to a zero-carbon transport network; there are currently only a few hydrogen car models, but emissions are low and the fuel is almost completely clean.

The uptake of the technology is currently hampered by high costs, but research is underway to reduce the costs involved.

Because of these benefits, hydrogen storage potentially offers a promising solution to the problem of long-term energy storage; if it can be used for inter-seasonal storage, then the renewable energy revolution could eventually lead to a hydrogen economy, the final step in the move away from fossil fuels.