The Hawaiin island of Kauai has taken a step towards decarbonisation by getting rid of its diesel fuel generators in favour of a battery grid storage system.

The installation, supplied by the US firm Tesla, will store excess electricity generated by solar panels throughout the day, which will then be used to power the island overnight.

The decision to opt for battery grid storage was taken by Kauai Island Utility Cooperative, the island’s electricity supplier. The move will allow the island to move away from diesel generators, which have previously been used to power the island after sunset. 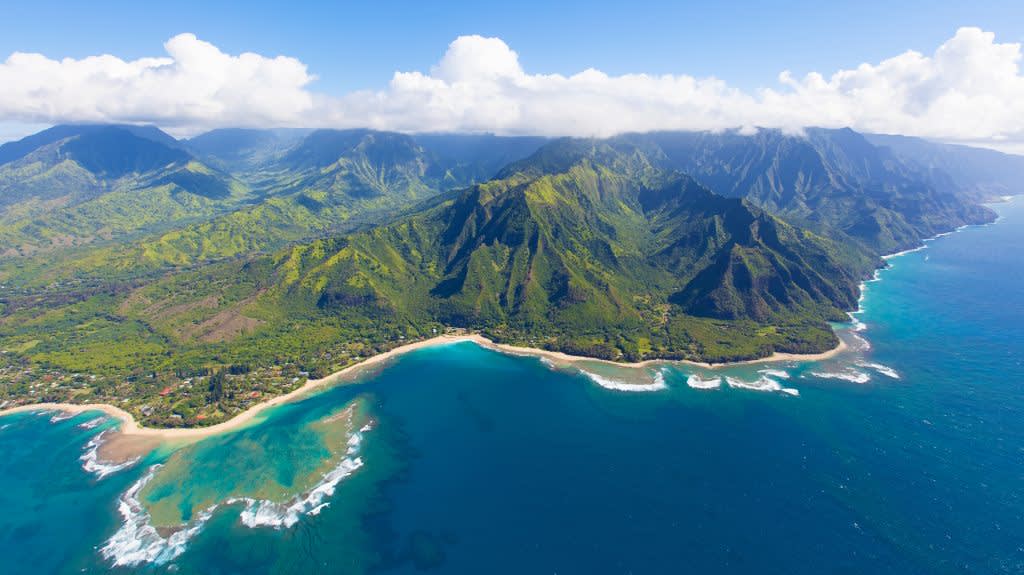 Kauai receives around 240 days of sunshine per year, meaning it is well suited for photovoltaic solar as a means of renewable energy generation.

This is expected to replace the use of around 1.6million gallons of diesel, significantly reducing the carbon footprint of the island while also reducing the cost of energy from 15.5 cents to 13.9 cents per KwH.

The Hawaiian installation is the third such project by Tesla. The company has previously installed a solar panel and battery grid on the American Samoan island of Ta’u, as well as a battery farm in California in early 2017.

Made up of more than 270 Tesla power packs and a 13 MW solar panel array, the installation will help to drive discussion and debate around the potential of renewable energy technologies and storage solutions.

The Tesla power pack is a product of the research and development partnership with car manufacturer Toyota, which is helping Tesla to establish itself in the energy industry as well as the automotive market.

The move into energy has mostly been driven by Tesla co-founder and CEO Elon Musk. He’s a fascinating character; when he’s not offering to solve worldwide energy crises, you can find him talking about colonising Mars or the probability that we live in a computer simulation.

However, his determination to play a role in the transition from fossil fuels to renewable energy is what has helped to power the company’s transformation from an electric car manufacturer to a big-game player in the energy industry.

To demonstrate the company’s intentions, Elon Musk has also offered to step up and solve the energy crisis facing the South Australian regional government and the country’s federal government.

South Australia has been suffering from blackouts and energy shortages due to higher-than-forecasted energy demand, and lower-than-expected wind energy generation.

Musk has offered to resolve the energy shortage issue, promising to deliver a 100 MW battery storage system within 100 days of a contract being signed. Musk is very confident that he can deliver within such a short timeframe; so much so that he is willing to hand over the system for free if it’s not installed within the timeline:

Only time will tell if Tesla’s trend-setting will have a knock-on effect – in the meantime, you can read about the latest Tesla innovations over on their blog.