Blog / Project Nexus is complete: What was it, and what happened?

Project Nexus is complete: What was it, and what happened?

Xoserve, the administrator of the UK gas network, has announced that Project Nexus was successfully completed on 1st June.

The project, an infrastructural upgrade of the UK Link system which manages the country's gas network, was called a "significant achievement" for all involved parties.

For such a landmark project, Nexus passed quietly and almost unnoticed except for those in the energy industry. Read on to find out about the project and what it involved. 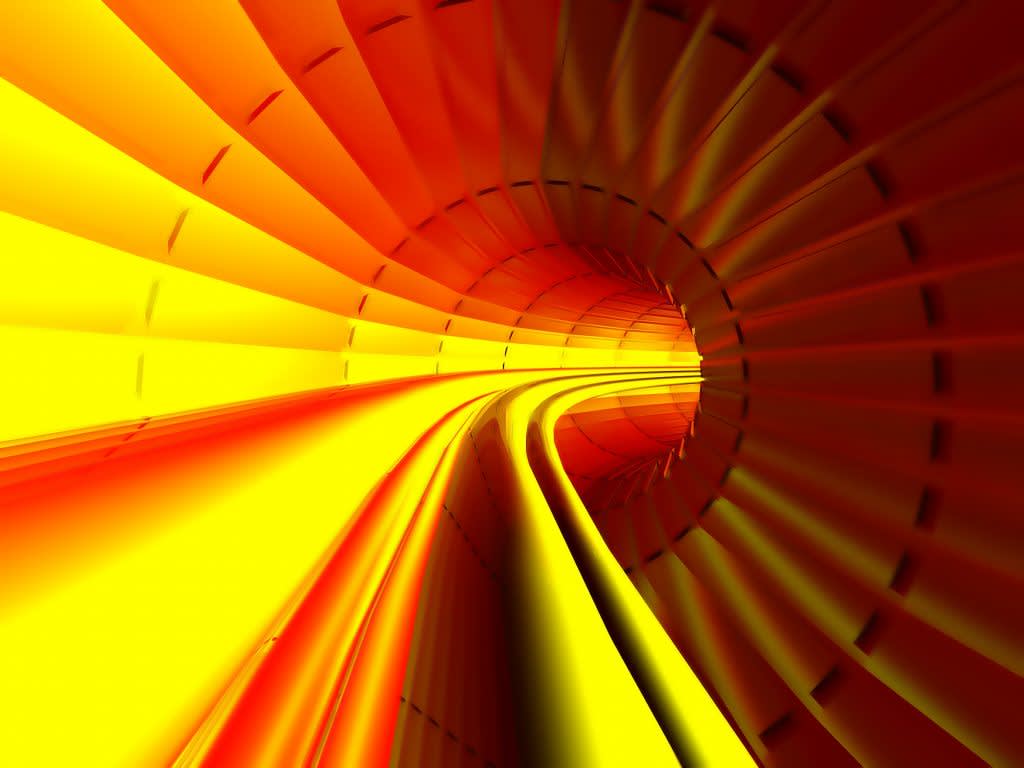 What is Project Nexus?

Project Nexus was the name of an infrastructural change to the UK’s gas network.

The UK gas network has been administered by Xoserve through their centralised system, UK Link, since the 1990s. This system dealt with critical functions of the country’s gas network, including gas settlements and supply point administration.

In anticipation of smart meter implementation, then, UK Link needed to be upgraded. This was the start of 'Project Nexus'.

The project was overseen by industry watchdog Ofgem and PwC, and the major climax of the project - switching from old system to new - took nine days, from 23rd-31st May. During this period, energy suppliers could not communicate with Xoserve. By 6th June, all customer usage information was communicated to Xoserve, normal service had been resumed and we were back to full operational service.

Alongside readiness for the nationwide take-up of smart meters, Project Nexus has introduced a number of other benefits to the UK’s gas network.

To understand the benefits, you need to understand how the network works. There are a number of parties involved in the gas network. It is administered overall by Xoserve, but the network is split into eight geographical regions, which are operated by Gas Distribution Networks (GDN). In areas where mains gas is unavailable, Independent Gas Transporters (IGTs) maintain networks.

Previously, IGTs were unable to communicate certain data with Xoserve. Project Nexus has introduced new processes which will allow IGTs to communicate more clearly with the gas network.

Thirdly, the new and upgraded UK Link system also offers a more flexible platform for future changes and upgrades to the gas industry.

How did it affect the industry?

Extensive preparation was carried out by all parties involved in the UK’s gas network with a view to minimising the impact of the project on customers. As such, the only way that customers may have been affected would be in light delays if switching gas supplier, as suppliers were unable to communicate with Xoserve during the switchover.

As of the 6th June, all systems are back up and running. Industry regulator Ofgem was set to measure the changeover against four criteria: the system meets industry requirements, it is stable, it is sustainable, and it enables a positive customer experience.