Blog / How technology and renewable energy is curbing air pollution

How technology and renewable energy is curbing air pollution

In recent years, air quality has become a hot topic of discussion. One of the underlying issues affecting air quality is pollution. 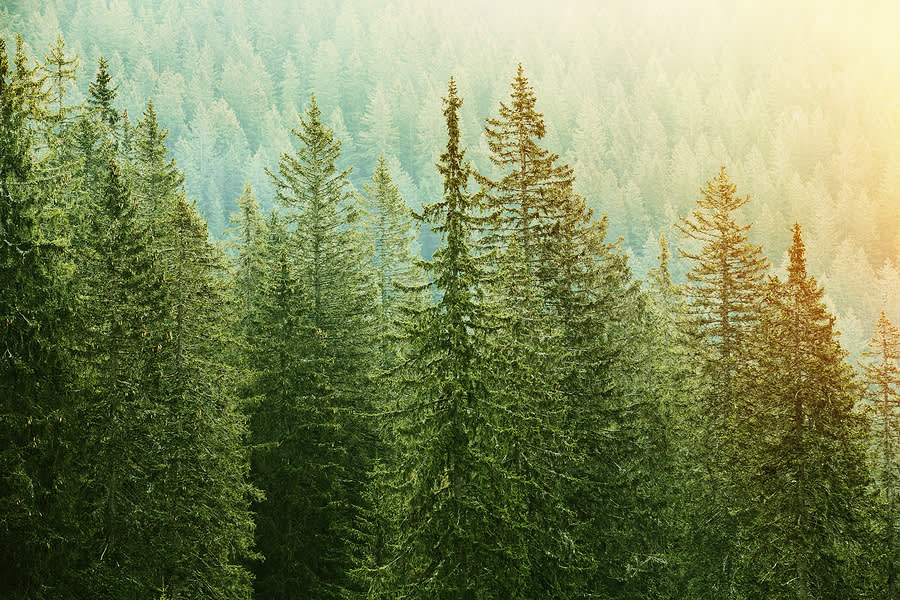 How is our air getting polluted?

As the mayor of London has discovered, air quality in the UK is bad, with many cities regularly exceeding European legal limits of pollutants in the air.

In cities such as London, it’s the heavy amounts of traffic which contribute to the poor air quality, and there are measures in place such as the congestion charge and the new T-charge both aim to reduce the impact of motor traffic on air quality.

Traffic is one of several contributors towards air, but another factor is “brown” electricity generation.

Burning fossil fuels to generate electricity releases carbon and sulphur dioxides: gases which contribute to climate change on a global level, but which also contribute to poor air quality on a local level.

Fortunately, less and less fossil fuels are being used in electricity generation in the UK today – predominately it is renewable sources, biomass, nuclear and gas which make up the UK’s generation mix (gas, while still considered a fossil fuel, is significantly less polluting than coal, releasing around half as much carbon dioxide).

Coal is gradually moving off the UK’s energy system – early 2017 saw the UK grid reach its lowest level of carbon intensity thanks to the shift to gas from coal – and the increasing popularity of renewables is leading to a decentralised power network. This, too, could have potential positive benefits for air quality by displacing carbon-intense fuels with clean, emissions-free local generation.

As societies shift increasingly towards renewable energy generation, they are beginning to look, too, at the ways in which the carbon intensity of the entire economy can be lowered. Another factor contributing to poor air quality is motorised transport.

Cars, motorbikes and buses all run (predominately) on petrol or diesel, which are carbon-heavy fuels. These are derived from fossil fuels, and so have problematic impacts on the environment, both global and local.

Cities as geographically disparate as London, Santiago, Paris, Copenhagen, Bogota, Hamburg and Oslo are grappling with motor transport and the air pollution caused by it.

Can we clean up the working commute?

Each city has introduced unique solutions to deal with the air pollution, but importantly one of the of the most revolutionary technologies helping to curb air pollution isn’t that modern – in fact, in its first iteration it was introduced to Europe in the early 1800s.

The bicycle has been feted as one of the ways for cities to immediately and measurably improve air quality by reducing pollution. Amsterdam and Copenhagen are bike-oriented cities, with correspondingly low levels of air pollution.

Similarly, the introduction of car-free Sundays in Santiago has helped to get more people cycling (on at least one day of the week). In Oxford and Paris, cars are being slowly eliminated from the city centres in a bid to improve air quality, and the Oxford Circus area of west London will also reduce traffic over the coming years.

The new innovations being designed to tackle air quality

In areas where traffic reduction measures are not being considered, other solutions have been suggested. One innovative idea marries nature and technology: IoT-enabled urban forests can contribute significantly to cleaner, less polluted air.

This compact vertical structure with mosses, known as the “CityTree” can purify as much air as almost 300 trees, thanks to photosynthesis. This solution offers a genuine alternative in cities that suffer from poor air quality, but where space is also at a premium and large-scale urban greening projects are not viable.

Of course, photosynthesis is a natural form of carbon capture – plants and trees photosynthesise sunlight and carbon dioxide to grow, storing that carbon while releasing oxygen. The process is effectively a form of air purification, and so it can offer a two-fold benefit in the right location.

Reducing our impact on air quality is a serious commitment, and it needs a comprehensive approach to ensure minimal impact. With the right interventions, it can be done.