Blog / 5 renewable energy developments to look out for in 2019

5 renewable energy developments to look out for in 2019

2018 was a record-breaking year for the UK, with renewable energy leading the charge. In fact, it was the greenest year on record for UK energy generation. 2018 was also a significant year for Opus Energy (you can read more about that here).

There were several record-breaking events in the world of energy. The UK’s renewable energy capacity exceeded that of fossil fuels; there were new generation records set for wind and solar over the summer months as the UK enjoyed a heatwave. 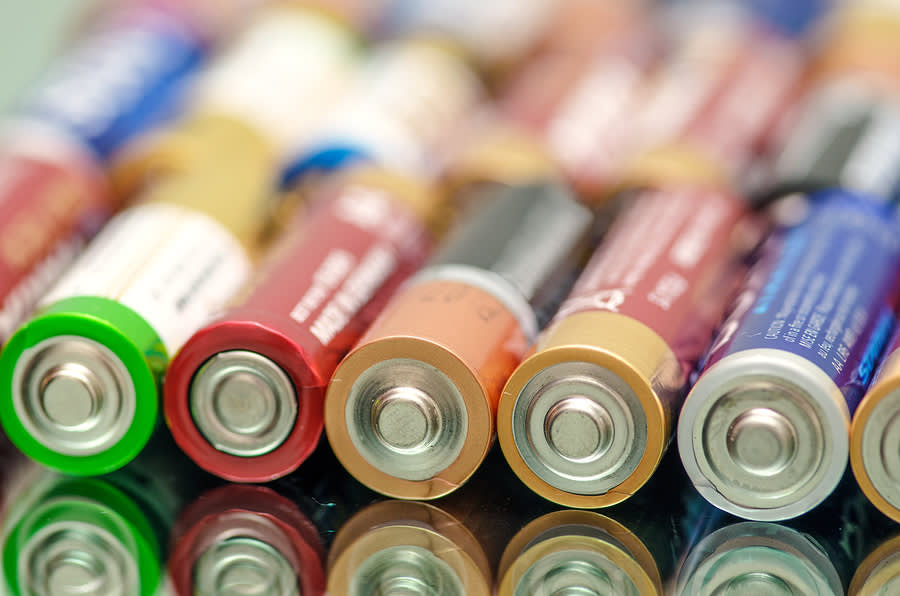 With the growing demand for electric cars helping to drive the production of better batteries, prices are falling, and consumers are beginning to experiment with solar and storage solutions at home. Equally, storage is necessary for the consistent supply of energy to the Grid. Renewable sources can be intermittent, so saving the energy for when the weather isn’t favourable is important.

Drax is one of the companies at the forefront of this and has proposed the development of new gas generation assets at its Yorkshire power plant. This would be accompanied by two battery storage facilities, as well as a power station the stores energy from pumped hydro power.

Opus Energy, too, has signalled its intent to be a part of the storage revolution. We’re currently running a trial with one of our customers to explore the benefits of battery storage for our customers and our business.

The potential success of storage goes beyond the UK; it is expected to help prove the viability of renewable energy as a major player in the generation mix of many countries, including Egypt and Ireland. Watch this space.

Progress in Central and South America

South America is quickly catching up with the rest of the world, with continued economic growth driving increased energy consumption, and an ever-more urgent need to ensure that our demand for energy doesn’t cause stress to the planet.

However, the current energy landscape is failing to keep up with energy demand and consumption. In Argentina in 2015, fossil fuels were 87% of the energy mix (although some companies are trying to change this.

The story is the same for many South American countries, with the pressing need for an energy revolution driving change – but there is potential everywhere. Chile, for example, has limited fossil fuel resources but benefits from considerable hydropower, solar and wind resource. Making the most of these resources will be vital across the continent.

The continued drive towards energy efficiency

Using energy efficiently and reducing energy use where possible is just as important as using cleaner energy sources.

This is part of the logic behind the UK’s smart meter rollout, helping everyone to become more aware of their energy use and how using energy at different times can be both cheaper and more environmentally friendly.

National Grid, the UK’s energy system operator, has created a carbon-intensity tool which forecasts how “clean” or “dirty” electricity will be a few days in advance. Similarly, Drax’s Electric Insights tool provides a near-real time picture of the UK’s energy consumption and its sources.

According to Carbon Brief, an environmental organisation, reduced energy use and the rise of renewable energy sources have been the biggest reasons behind the UK’s reduced greenhouse gas emissions.

Increased efficiency, therefore, will be on the agenda for many businesses and households. Not just to mitigate any price increases – but to help reduce environmental impact.

The Middle East: Falling fossils and the renewable rush

The Middle East is better known for its rich fossil fuel resources, with plentiful oil and gas deposits. Some might say it falls behind the rest of the world in terms of renewable energy investment, but there are reasons to be optimistic.

Downward pressure on oil and gas prices has emphasised the importance of a diversified energy network, and self

As a large geographic region which spans continental borders, the climate of many of the countries is conducive to renewable energy generation.

For inland regions, there exists the strong potential for both conventional ‘photovoltaic’ solar power, and the less widely-used ‘concentrated solar power’, thanks to the high levels of solar irradiance across the region. According to the Renewable Energy Network, a number of solar projects are already in the planning or construction stages.

As battery storage technology continue to improve, one of the most visible applications of the technology is in electric vehicles.

In the UK, there are more than 130,000 registered EVs. This increase in the number of electric vehicles on the road has a twofold benefit in terms of energy consumption.

Firstly, it reduces fossil fuel use in the transport sector, which reduces the use of fossil fuels overall. While this electrification places greater demand on the energy sector, the continued reduction in fossil fuel use (in the UK, in particular) means that the average emissions associated with EVs has fallen by 50%.

Secondly, it makes a difference to local air quality. Concerns were repeatedly raised about the effect of diesel and petrol vehicles and the potential dangers caused by their exhaust fumes.