Just in – our latest research reveals that Six Nations Rugby players produce the equivalent of 46kWh of power through their energetic play during the course of the championship. 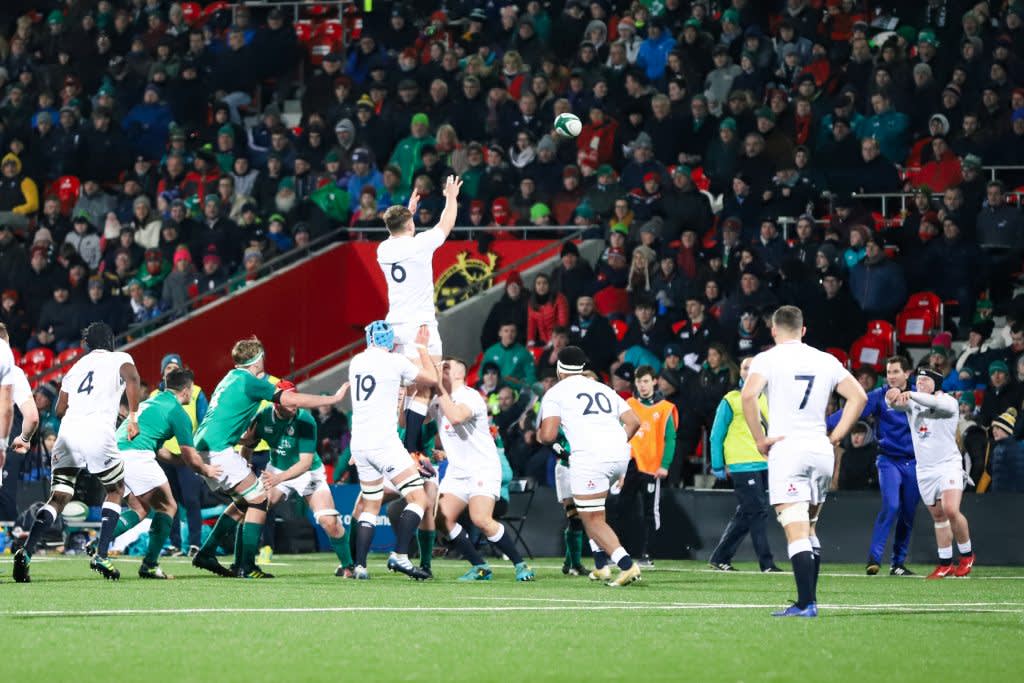 Using some clever calculations and a little bit of brain power, we looked into what this power would equate to in relation to fans watching the game at home. We found that, with 46kWh, Amazon Alexa could respond to 11,500 questions about the rules of the game… “What is the difference between a ruck and maul again?”

We also discovered that the players could power enough ovens to cook 848 pizzas during the games, boil 460 kettles for a good old cuppa and charge up to 3,066 mobile phones so that annoyed fans can tweet at the ref about unfair moves… “I mean, Henry Slade must have been offside for England’s third try against Ireland. Right?"

Rob Milloy, Opus Energy Sales Director commented: “While we can't predict who'll be the winner of the Championship, one thing we can guarantee is that the sheer power on the pitches over the next few weeks is going to be highly impressive. As a supplier with offices in both England and Wales, powering small businesses all across the UK, we couldn’t resist working out what our guys will be putting out on the pitch, and seeing what this translates to in terms of energy consumption by the fans.”

Milloy concluded, “We felt tired just doing the calculations, so we have the utmost respect for the Six Nations players and their energetic feats. We’ve got teams in both Wales and England, so now we just need to decide who to support…”

46kWh is the equivalent of: