Blog / Everything you need to know about the European Super Grid

Everything you need to know about the European Super Grid

Renewable power is taking off across the globe; the UK has become the home of the world's largest wind turbines, while battery technology is becoming a viable technology from America to Australia.

So how can we better facilitate low-carbon energy in an ever-changing industry? A recent report by the environmental organisation Greenpeace estimates that a “super grid” would allow renewable energy could make up as much as 45% of the EU’s energy mix.

What is a super grid, and how does it work? 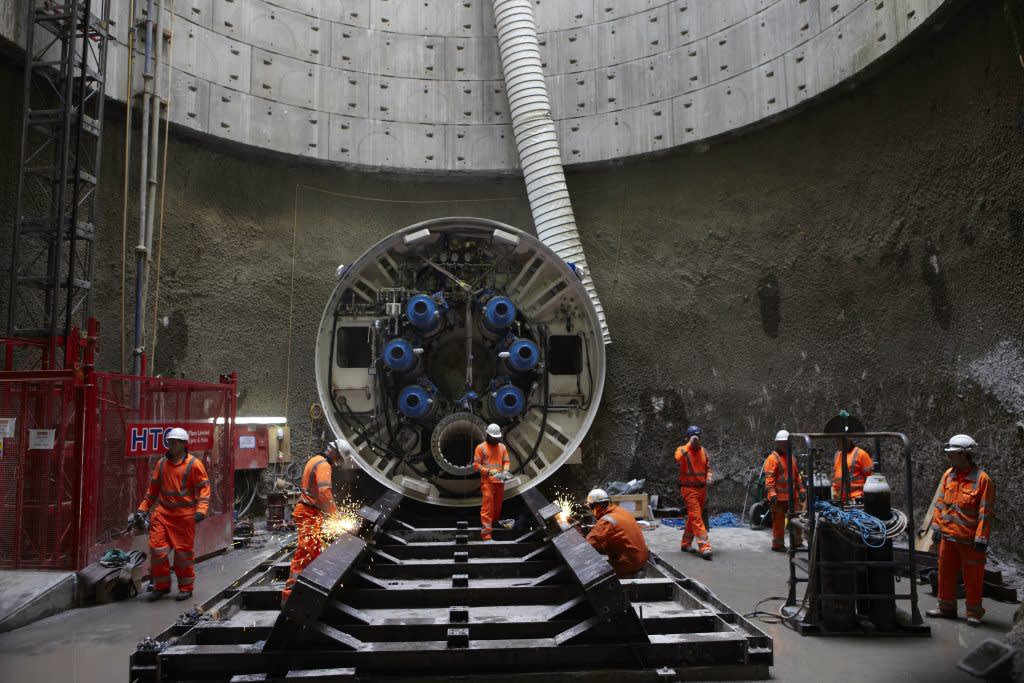 The idea behind the super grid

A super grid is a wide electrical network which crosses national borders. The conceptual project would transform the way energy is generated and transmitted, and would run predominately on renewable energy.

The electrical grid is a finely balanced network which is sensitive to dips and peaks in supply and demand, as Drax’s Electric Insights project shows.

While the transition to renewable energy sources is an overwhelmingly positive development for the energy industry, it also exposes the system to intermittency, which jeopardises the stability of the electric network (for example, if there is little sunshine one day, then solar power generation drops, and vice versa).

However, a super grid would be more resilient to these dips and peaks, thanks to a greater flexibility in the system and more comprehensive reserve.

The concept has its roots in the early unification of the electrical networks of England and Wales. As technology has improved, the distance over which electricity can be carried has increased.

This means that electrical grids no longer have to be local or national, but can cross over national borders and under oceans; this has led to the idea of the super grid, an interconnected electric network powered by renewable energy.

The concept is utopian, aiming to bring together large geographical areas and pool together the vast renewable resources available.

This means that separate countries can benefit from resources that they normally wouldn’t have access to; hypothetically the UK could benefit from Icelandic geothermal, while the North Sea wind resources of the UK, Denmark and the Netherlands would be available as far away as Italy and Spain.

In the UK, electricity is carried through the National Grid by alternating current (AC). As electricity is transported from power station to consumer, it moves across a large network. As it travels, it loses some of its charge.

AC is prone to losing more charge the further it travels through the network. As such, it would be unsuited to the sort of long-distance transmission that a super grid would require.

HVDC and UHVDC projects are popular in China, where there are vast distances between its most populous cities and its energy resources (whether coal, wind or hydro power). HVDC is becoming more popular, with other lines under construction in Brazil, India, Germany and the US.

There’s also an existing blueprint for the proposed super grid to follow; the Continental Synchronous Area (CSA) is the worlds’ largest connected grid, moving almost 670 GW of energy and supplying 400 million customers in 24 countries across Europe.

This system provides the underlying infrastructure upon which a European Super Grid could be built.

PricewaterhouseCoopers have published an in-depth report which explores the possibility of extending the proposed super grid across to North Africa, which the consultancy believes would further improve the benefits of such a network.

There are, however, a few issues which would inhibit the uptake of HVDC.

Perhaps the most problematic issue is that an international or intercontinental super grid would take a great deal of cooperation between all countries involved, across the planning and construction phases.

The logistics of such an infrastructural project are challenging, though not insurmountable. Equally, the initial costs of an HVDC system are much higher than the associated costs of an AC system.

Another concern would be the nature of transporting power from one country to another – logistical and unpredictable challenges can bring about difficulties that wouldn’t occur if relying on a power station in your home country. For example, in 2016, a boat dropping anchor in the sea is suspected to have halved the capacity of a vital power link between Britain and France. Security of supply is crucial to plan for when powering on such a large scale as this.

Further to this, it’s worth noting that interconnectors don’t pay many charges that British power companies are subject to – for example, TNuos, BSuoS and the carbon tax. In practice, this means it can be more difficult for British companies to keep their power in-house, as those importing power can do so more economically.

A cross-border energy network would have a number of benefits, including improved energy security, grid decentralisation, and the improved uptake of renewable energy technologies.

The most significant benefit would be the pooling of the entire renewable energy resource of the European continent. This would reduce intermittency by smoothing supply and demand issues, while also providing a huge amount of reserve.

Energy security is underpinned by the diversification of the electrical network, removing reliance from one source to several and mitigating the risk of any one source cutting out. One could argue that a super grid is, by nature, more secure than a national grid.

While continental Europe and the UK electrical networks operate at different frequencies, an HVDC system is capable of connecting these grids with no issue while also laying the foundations for the European Super Grid

While the European Super Grid is still theoretical, it offers an interesting solution at a time when renewable energy sources are playing a greater role in the energy mix of many countries.

Perhaps the most significant argument in favour of the ESG is that it would contribute hugely to the decarbonisation of the European energy network; it could represent a paradigm shift towards a stable energy network powered by renewable energy.

There are drawbacks to overcome, but as the energy network changes, the systems around it will need to change too – these are exciting times.