Blog / Future gazing: Where will the energy industry be in 2050?

Future gazing: Where will the energy industry be in 2050?

The National Grid has released its annual report, Future Energy Scenarios, which predicts how the national energy network may look and operate in the future.

The report, released online, explores the 'trilemma’ facing the energy network: security of supply, sustainability and affordability. These are problems for energy consumers as much as they are for energy providers and the system operators.

The report also predicts that the roll out of electric vehicles and hybrids, as well the growing share of renewable technologies in the energy mix, will make network management a more complex task. 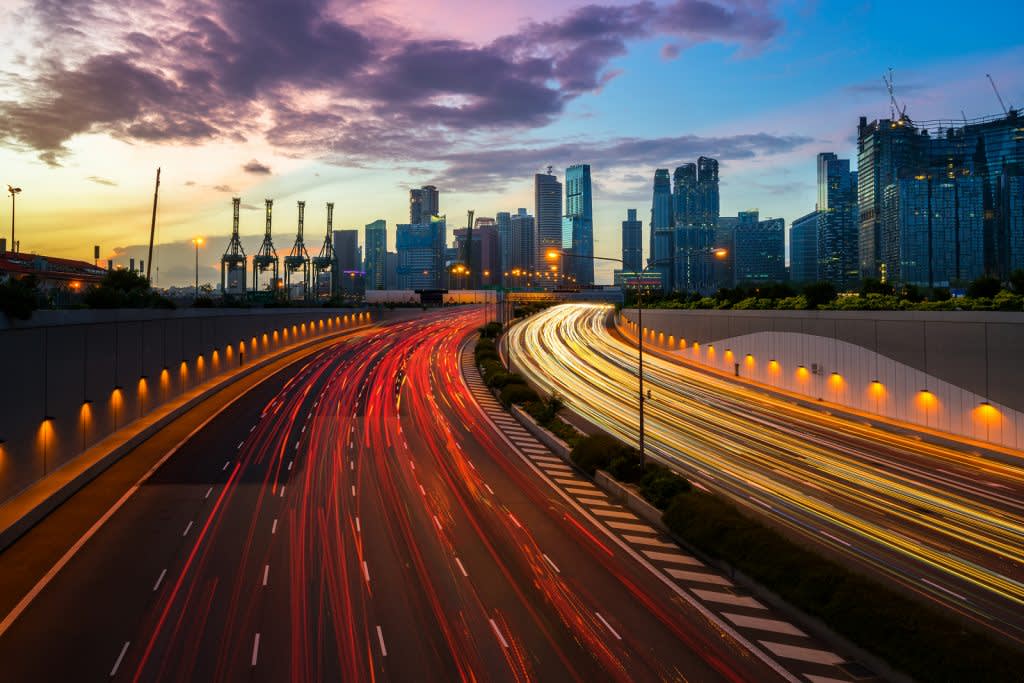 The report is broadly optimistic, predicting that installed solar capacity in the UK could hit as much as 44 GW by 2050.

Other positive forecasts include the growth of renewable energy sources and low-carbon generation by 2050, as well storage capacity in the UK growing to as much as 6 GW by 2020.

Storage will play an increasingly important role as renewable energy makes up more of the national energy mix, particularly from decentralised generation.

The four potential scenarios look as far ahead as 2050, and are outlined below:

The least optimistic scenario, the prediction under ‘Steady State’ is that slow economic growth will hold back investment in renewable infrastructure, with “limited intervention to encourage consumers to move towards greener sources of energy."

This limited approach would not easily allow for a low-carbon future or decarbonised energy system.

‘Consumer Power’ envisages that the consumer will have “little inclination to become environmentally friendly”, despite a positive economic and technological climate.

While still holding back a truly low-carbon future, this prediction comes with the silver lining of improved energy efficiency across appliances and devices, thanks to the positive technological growth of the future society.

In the ‘Slow Progression’ scenario, there is a commitment to sustainably-sourced energy over the long term, with the growth of distributed generation and storage technologies, and low-carbon sources through government support and incentives.

This is offset, however, by a slow economy which limits consumer efforts to be truly environmentally-conscious.

The most optimistic scenario – ‘Two Degrees’ predicts that “a collective ambition to decarbonise the economy” will allow the UK to achieve all of its carbon reduction targets by 2050.

This will be achieved through increased consumer demand for renewable energy, and improved investment in low-carbon generation technologies and the mass uptake of electric vehicles which will reduce the carbon intensity of transport.

By reducing (eventually to zero percent) the carbon intensity of the energy network, the grid can become decarbonised.

And while each of the four above scenarios are just predictions and musings, the FES report takes an in-depth look at how decarbonisation can be achieved, including the replacement of gas with low-carbon gas such as hydrogen, which would help to lower carbon emissions from a number of sources, including electric vehicles and gas heating.

You can read the Future Energy Scenarios report in full here.