One of the biggest and most underappreciated challenges the renewable energy industry is facing is not the embracing of new technologies, nor the securing of funding, but how to keep hold of energy once it’s been generated. 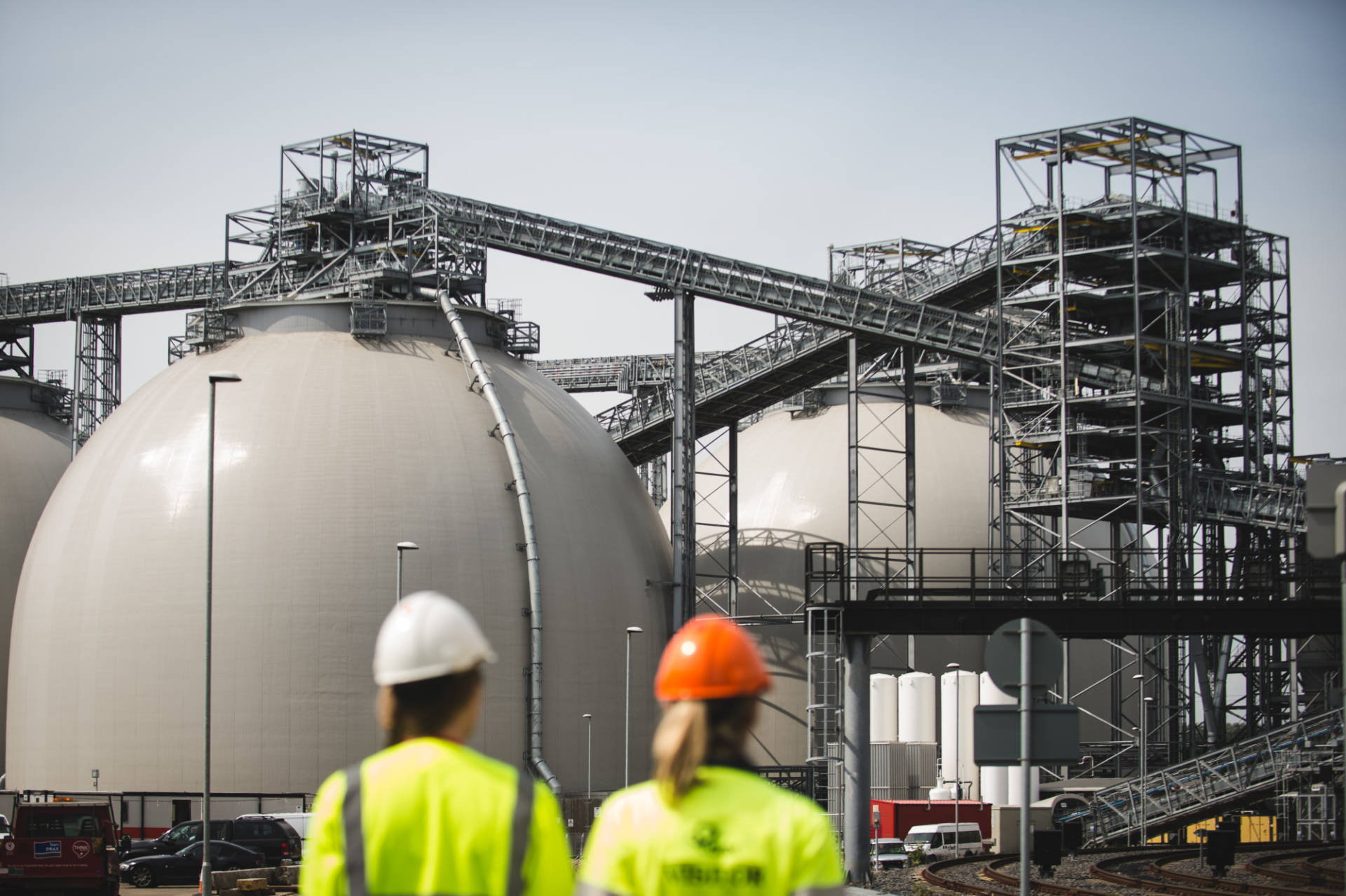 We can safely say that renewable energy sources are on the up: the UK’s government has committed to moving towards a low-carbon future, and offshore wind power in the UK is now cheaper than gas and nuclear power.

But the problem with most renewable energy sources is that they are intermittent. And, if the energy generated is not used immediately, it is lost – unless you step in to store it. While we’ve had small-scale storage for some time, the size of the batteries needed to store enough energy to power a city is mind-blowing and somewhat trickier to build.

Brilliant minds across the world are working to design batteries bigger than we’ve ever seen before – the kind of technology that will help us keep using renewable energy sources even when the sun stops shining and the wind stops blowing.

Let’s meet some of the top contenders.

The biggest battery down under

In December 2017, South Australia turned on a battery the size of a football field, with enough juice to power 30,000 homes. It’s capable of storing 100 MW and, perhaps most remarkably, took just 100 days to build.

The battery is hooked up to a neighbouring wind farm, which stores the electricity generated in a vast number of Tesla ‘Powerpacks’. The battery will be a huge help to the area, which has suffered from a number of damaging blackouts – in 2017, a major storm cut power to 1.7 million people.

The UK’s largest power station has similarly large ambitions for energy storage. Drax Power Station in North Yorkshire currently has six power-generating units; three of the units (previously coal-powered giants) have been converted to biomass – one of the few renewable energy sources that isn’t intermittent – and a fourth unit will be converted from coal to biomass later in 2018.

A project in the pipeline will convert the two remaining coal units into rapid-response gas power units, connecting a battery storage facility up to 100MW in size to each of them. This stored power will, in turn, help the gas units fire up more quickly – and provide flexible generation to the grid – on days when we can’t rely on solar or wind power.

Immense installations across the pond

Two projects up and running in California were, until our recent title-holders were announced, contenders for world’s largest battery.

Another Tesla-led storage installation boasted a capacity of 20 MW, made up of a staggering 396 Powerpacks. Meanwhile, at two other Californian locations, a battery project led by AES Energy Storage boasted a combined storage of 37.5 MW.

These projects aren’t important just because of the record-breaking numbers they’re achieving. In order to build a sustainable future for the world, large power consumers need better ways in which to rely on renewable power sources at times of great demand.

While we are on the way – with the UK now achieving entire days coal-free – these mammoth batteries will help us make these small victories an every-day occurrence.