Blog / Are your old appliances costing you money?

Are your old appliances costing you money?

The arrival of domestic, fridge-sized batteries that can sit in your home and store self-generated energy is promising to change the face of energy usage as we know it - and we've already come pretty far... 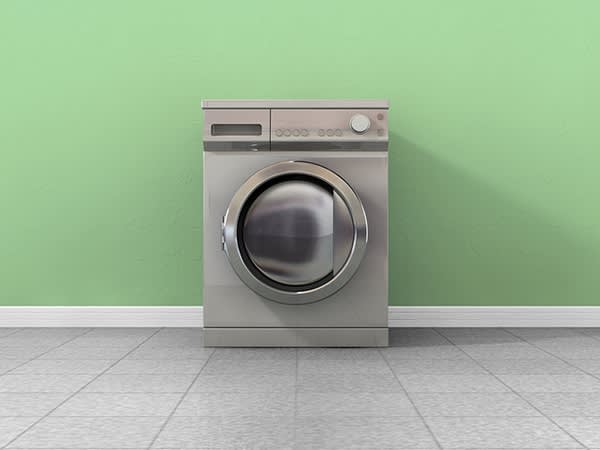 The news came from electric car company Tesla Motors, with several other competitors also starting to produce batteries than could theoretically power your home in an entirely sustainable way.

Will this new technological advancement take off? If so, it could mean another futuristic leap forward for energy consumption - an area that has seen huge improvements even in just the last two decades.

While we can’t predict the future, we can marvel at how far we’ve come with energy consumption and efficiency. It’s time for a throwback to the domestic appliances of the 90s.

Plasma TV display technology started to become available in the 1990s, but by and large the majority of households were host to the chunky CRT television model. And what a beast it was – racking up nearly double the costs in energy bills of modern flat-screen sets.

A CRT television could cost anywhere between £23.05 and £43.42 a year to run on average (and that’s using a very modern model – earlier makes may have been even pricier).

While many household items can be unplugged to reduce stand-by costs, the refrigerator is not one of them. Many fridge freezers now come as standard with auto defrost technology and other such energy savers that add up to some big differences…

Energy conscious fridge freezer models of today costs estimate between £20 and £60 to run. Many people still have old models, assuming it’s cheaper to avoid buying a new appliance – but it may be costing you simply to keep it running.

Usage costs of your washing machine will vary wildly depending on your household type. Some estimates say a family of four people can easily do 6-8 washes a week, so having an efficient machine could make a pretty hefty dent in your bills…

With the distinctive energy-saving lightbulb a universal symbol for conscientious living, there’s no denying that recent years have seen an adoption of more energy efficient lighting.

Festive times of the year see an increase in energy usage, and what better way to compare than by looking at the recent availability of budget friendly Christmas lighting?

Traditional ‘fairy lights’ use incandescent bulbs, with a filament, and an average tree uses 2,000 lights. With these measurements, your festive glow will cost £53.70 for four weeks of use.

More and more people are opting for cheaper, low-energy using LED fairy lights. LED lights use around 10% of the energy that an incandescent bulb would use, and four weeks of use would come in at a meagre £5.52.

These ever-efficient appliances are improving our consumption; however, our increasingly energy-reliant lifestyles mean that the average energy usage of each household has only fallen around 16% since the 90s.

Nevertheless, if you want to be environmentally conscious and manage your budget better, you may be surprised at how much you could save if you leave the 90s behind. It’s time to look to the future. 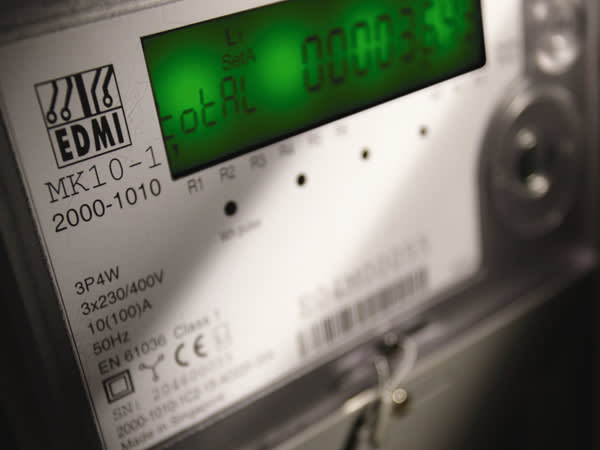 The benefits of using smart meters – A quick guide

There is a lot of information about smart meters floating around on the internet, so we’ve done the hard work for you. We’ve distilled... 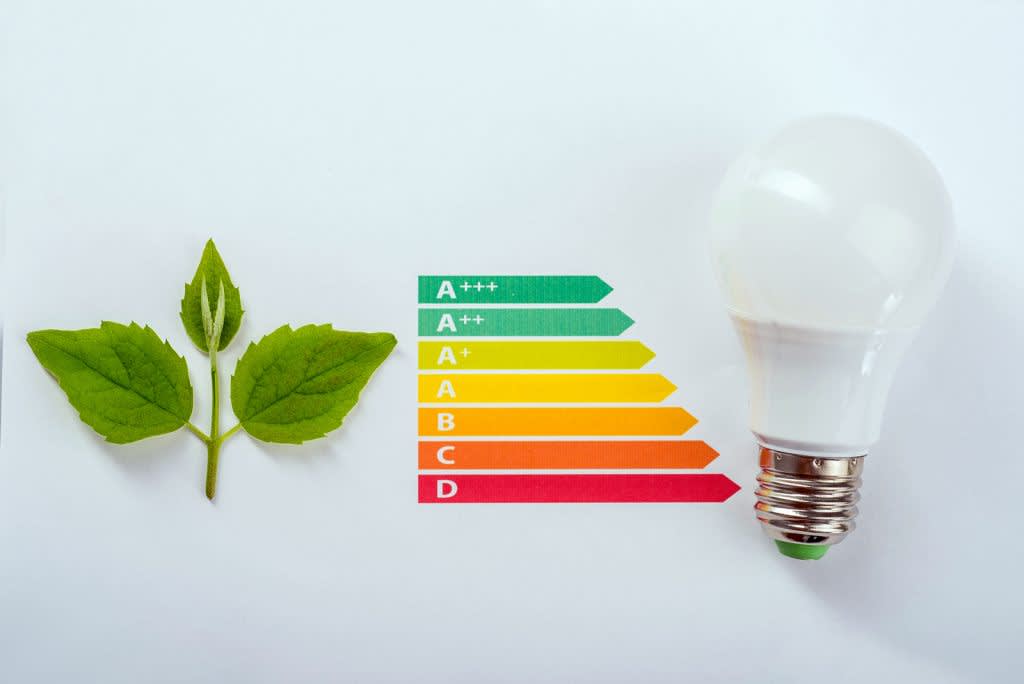 Smart meters are the latest thing in energy efficiency and can help your business save money each and every year. Here we look at... 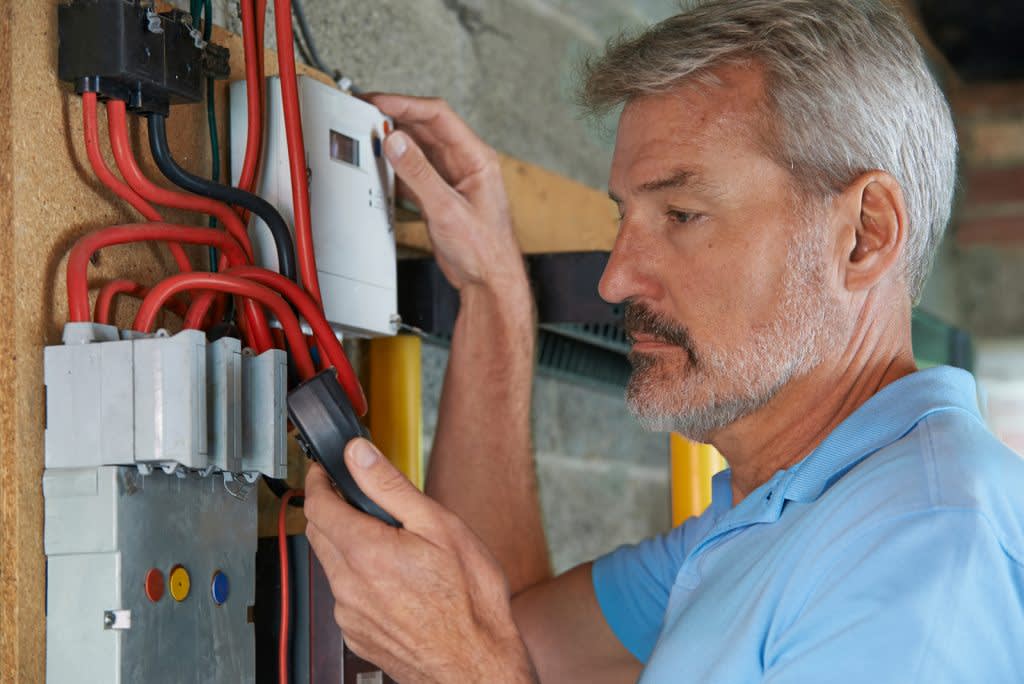 Latest research says smart meters are on the up

A new report on public awareness of smart meters has been published, showing that 97% of the British public are now aware of smart...