Blog / How blockchain could revolutionise the energy industry

How blockchain could revolutionise the energy industry

Blockchain has burst on to the scene and into the collective consciousness over the last few months. The technology is lauded as a gamechanger across several industries.

But trying to understand what blockchain is and what it can do is tricky because of its complexity. 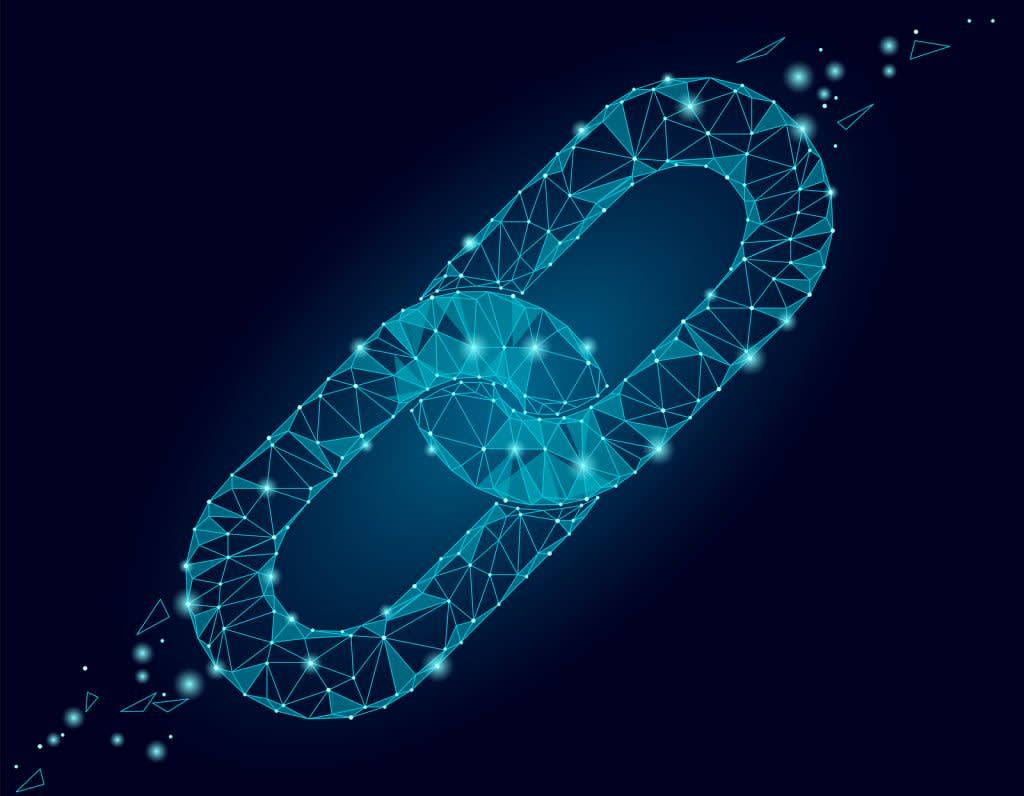 In the simplest possible terms, blockchain is a virtual ledger system which offers accuracy, visibility and accountability of processes. The system is secure and cannot be manipulated, and has origins in the trade of digital currency ‘bitcoin’.

From monitoring supply chains to reducing the risk of financial fraud, to enabling peer-to-peer asset exchange, there are several other potential applications for the nascent technology.

Blockchain has the potential to completely change several industries – including the financial industry and, more meaningfully, the energy industry.

Both PwC and Deloitte have published recent reports looking at the potential applications of blockchain in the context of the energy industry and how it could reshape the market. It will do so by revolutionising a system which has traditionally been dominated by suppliers.

As the energy industry shifts towards prosumerism – the trend which will see customers producing and selling their own energy, as well as consuming it – blockchain has the potential to create a dynamic new market place through peer-to-peer energy trading.

This shift towards prosumerism could arise naturally as a consequence of the continued shift towards increased renewable penetration, which would in turn lead to a grid which is less susceptible to disruption, thanks to the decentralisation process (much like the kind suggested by the “European super grid” model).

Beyond the hypotheses put forward in these reports, though, there are also trials underway which are testing the viability of a blockchain-based, decentralised prosumer energy network.

From America to Australia via Austria, Germany and Sweden, exciting new possibilities are being explored.

In New York State, the Brooklyn Microgrid is bringing locally-generated, sustainable and secure energy to two neighbourhoods in the district thanks to a blockchain peer-to-peer energy trading network; a similar project is underway in Australia. Blockchain is also being used in Germany in trials to arbitrate billing for electric vehicles, while in Austria, energy companies are trying to improve their energy trading processes.

From an energy consumer perspective, blockchain offers a new potential system which could help to streamline the process of switching suppliers as well as giving customers the option to trade energy.

From an industry perspective, where energy is traded and priced, there is the opportunity to improve efficiency, streamlining administrative processes and reducing costs.

Of course, there will be obstacles to overcome if the energy industry wants to adopt blockchain on a large scale. It’s been noted in the use of bitcoin that a lack of efficiency can make it an energy-intensive and potentially unsustainable system. However, the technology is still young, and with leaps forward comes the drive for innovation. Watch this space.