Blog / Ofgem announces industry-changing P272 update – so what is it?

Ofgem announces industry-changing P272 update – so what is it?

A project that’s overhauling electricity billing as we know it is now expanding to affect all consumers in Great Britain. Thanks to new Ofgem recommendations, all suppliers are busy behind the scenes putting the ‘P272’ regulations into effect. 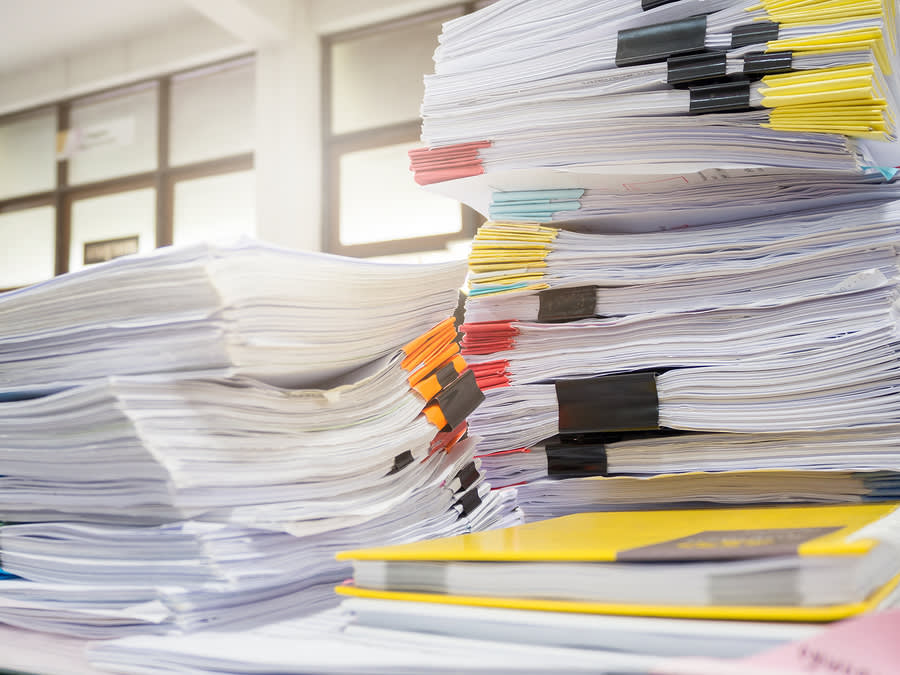 P272 is all about making energy bills more accurate – bringing about the end of estimated billing.

Currently, there are a number of ways your electricity can be measured and billed – one of which is known as ‘HHS’.

HHS: ‘Half-Hourly Settlement’ – a method of measuring electricity used. A consumer whose energy is measured using Half-Hourly Settlement gets their actual consumption data for each half hour period measured, communicated automatically to their supplier via smart meter, and is billed accurately.

NNH: ‘Non Half-Hourly Settlement’ – this is the alternative method to HHS, where your consumption data is estimated by using a load profile (a graph comparing energy consumption between similar consumers, determining common usage patterns). As we know, estimated bills can mean inaccurate bills (something Opus Energy is tackling by providing free smart meters to customers).

The P272 regulations aim to move everyone onto this half-hourly measurement system in a bid to give more accurate billing – just one aspect of Ofgem’s larger efforts to give more protection to the consumer.

It was agreed in October 2014 that a sub-section of energy consumers would be switched to Half-Hourly Settlement. This affected energy users that fell into Profile Classes 5-8 – exclusively non-domestic consumers – which will total an estimated 160,000 businesses by April 2017.

The latest update from Ofgem revealed that it was beginning a project to set about moving all remaining classes – including all domestic customers – over to HHS also.

Which means soon everyone will be benefitting from more regular and accurate billing – something Opus Energy can definitely get on board with.

If you’re an Opus Energy customer and you’d like to find out more about the first wave of P272 changes and Half-Hourly Settlement, you can find more information below: