96% of Opus Energy’s electricity is renewable

Opting to be powered by renewable energy can be costly, and you often have to choose a custom energy contract with a specialist supplier to get it. 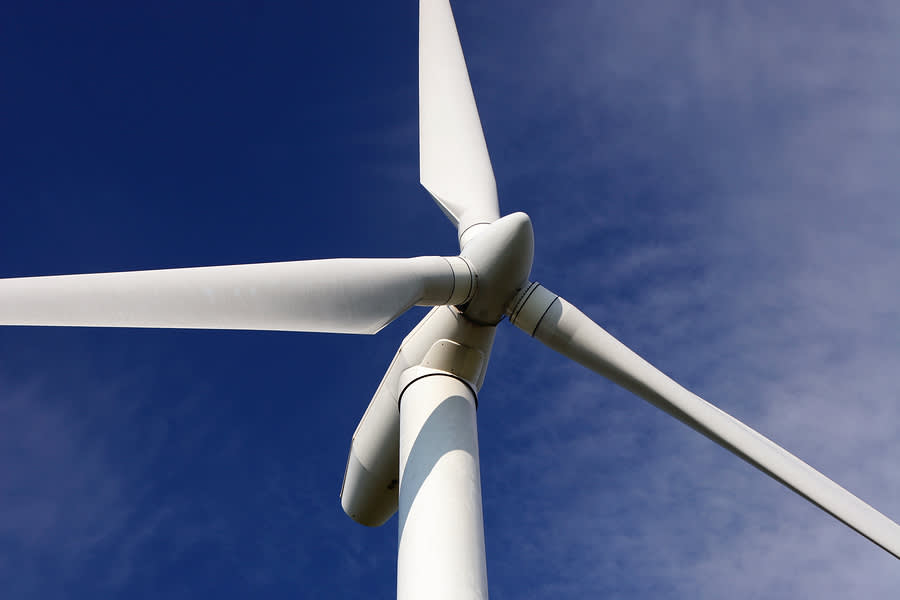 Unless you’re with Opus Energy, that is. Last year, an average 96% of electricity supplied to our customers has come from renewable, responsible sources.

That means that from April 2015 to March 2016, almost every Opus Energy electricity customer was using a source of energy that was low in carbon emissions and environmentally friendly.

The average amount of renewable electricity all other UK suppliers provided last year? 24%.

This feat is in no small part down to the UK-based generators we work with. Small and medium businesses all over the UK have set up their own generators – from farmers with spare land for a wind turbine, to zoo managers who have installed their own solar panels – and we buy back any energy they don’t use themselves. This is then passed on to Opus Energy customers so they can benefit from responsibly-sourced renewable energy.

With many brands and companies pledging environmentally-conscious policies, it’s perhaps not surprising that Corporate customers are requesting a large amount of renewable energy.

One of Opus Energy’s most recent success stories is “naturally fast food” chain, LEON. LEON is focused upon delivering a responsible service, and this extends to the energy they use to power their business. They recently switched to a 100% renewable contract with Opus Energy in an effort to “invest in the future”.

Opus Energy is the leading independent energy supplier for businesses in the UK – we’re the sixth largest choice for businesses and now supply over 275,000 customers. What’s more, 90% of our customers renew their contracts. 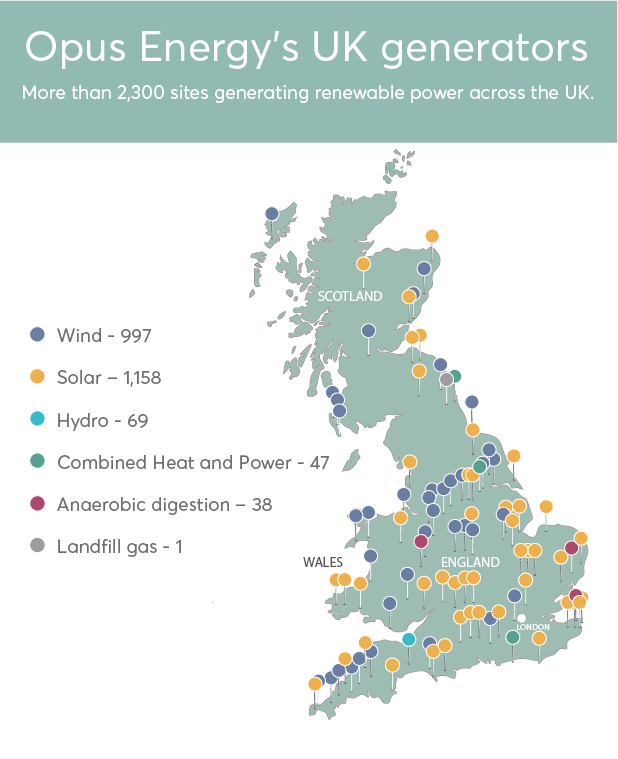 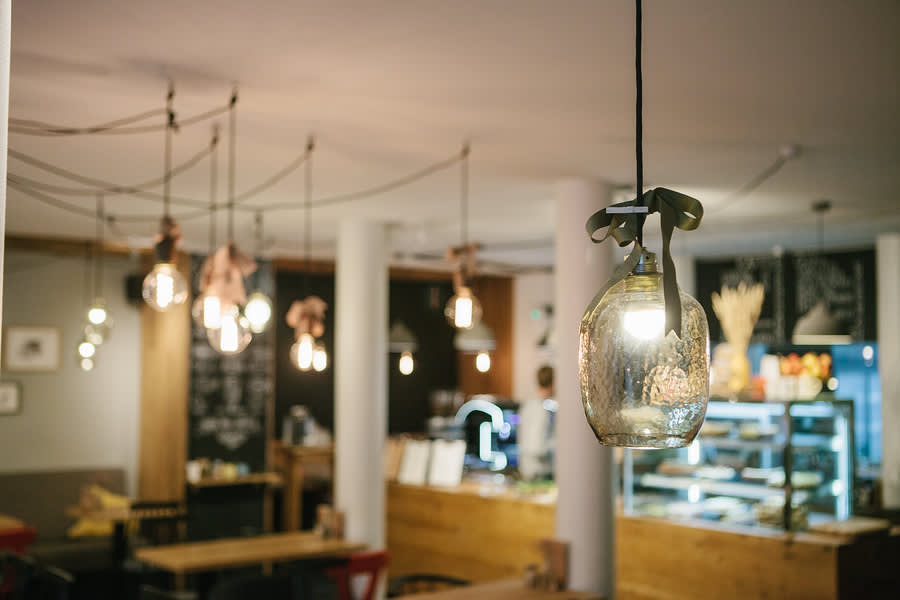 Since Opus Energy was founded in 2002, we’ve been embracing renewable energy sources as one of the best ways to power British businesses. 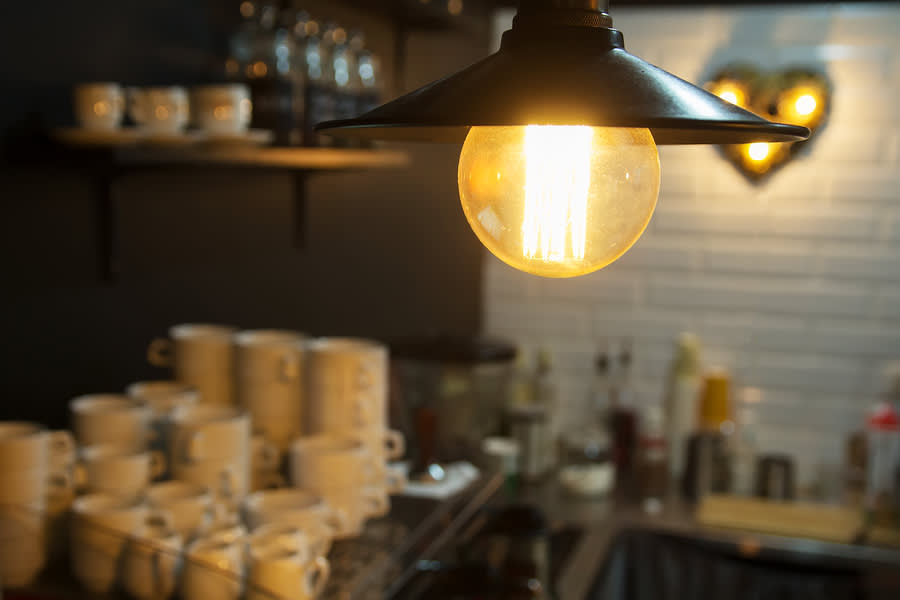 Opus Energy has smashed a milestone by providing all its customers with 100% renewable electricity in the last reporting year.